Kenya’s Coast Guard Service kicked off operations on 22nd October this year when it was put to law and will be headed by former military man Brigadier Vincent Naisho Loonena, who has had a 20-year stint in the Kenya Defense Forces (KDF).

“Brigadier Vincent Naisho Loonena has made history as the first ever Director General of the Kenya Coast Guard Service following his appointment by H.E. President Uhuru Kenyatta today, albeit in an acting capacity,” a statement from the Interior Ministry said.

According to the Ministry, the Coast Guard Service will be responsible for protecting the country’s waters against dumping of harmful wastes and pollutants, search and rescue services, and the arrest of illegal fishermen.

The ministry also added that the department will address modern maritime challenges such as terror, human and drug trafficking among others.

“The evolving maritime security challenges all over the world have seen criminals use the sea as corridors for committing transnational organized crimes such as terror attacks, piracy, drug and human trafficking among others. The coast guard will provide insights into the development of and implementation of International maritime security policies,” the statement from the Interior Ministry said.

The headquarters of Kenya’s highly specialized Service will be at Liwatoni in Mombasa, but it will have a strong presence at the Mombasa, Lamu, and Kisumu ports.

Kenya’s interior ministry said that Kenya loses a lot of revenue annually due to illegal and criminal activities at sea, and the Coast Guard Service is expected to keep the seashores safe from aggression and illegal commercial activities.

Over the past years, Kenya and Uganda have had conflict over the Migingo Island in Lake Victoria where Ugandan authorities have arrested Kenyan fishermen accusing them of trespassing on Ugandan waters. However, Kenya has maintained that the fishermen were operating on Kenyan territory and Uganda had no reason to arrest them.

The launch of the Coast Guard Service also comes at a critical moment when Kenya is preparing to host the Sustainable Blue Economy Conference scheduled for 26th to 29th November 2018. 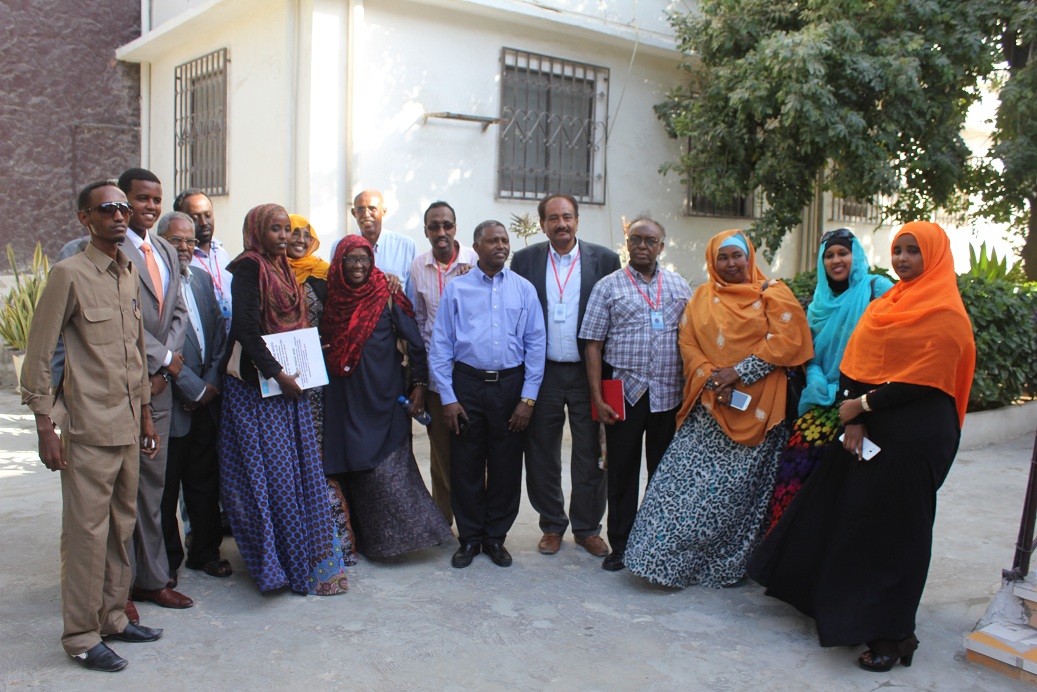 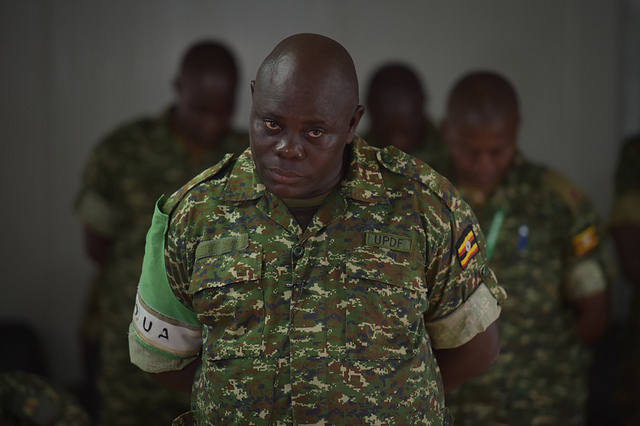 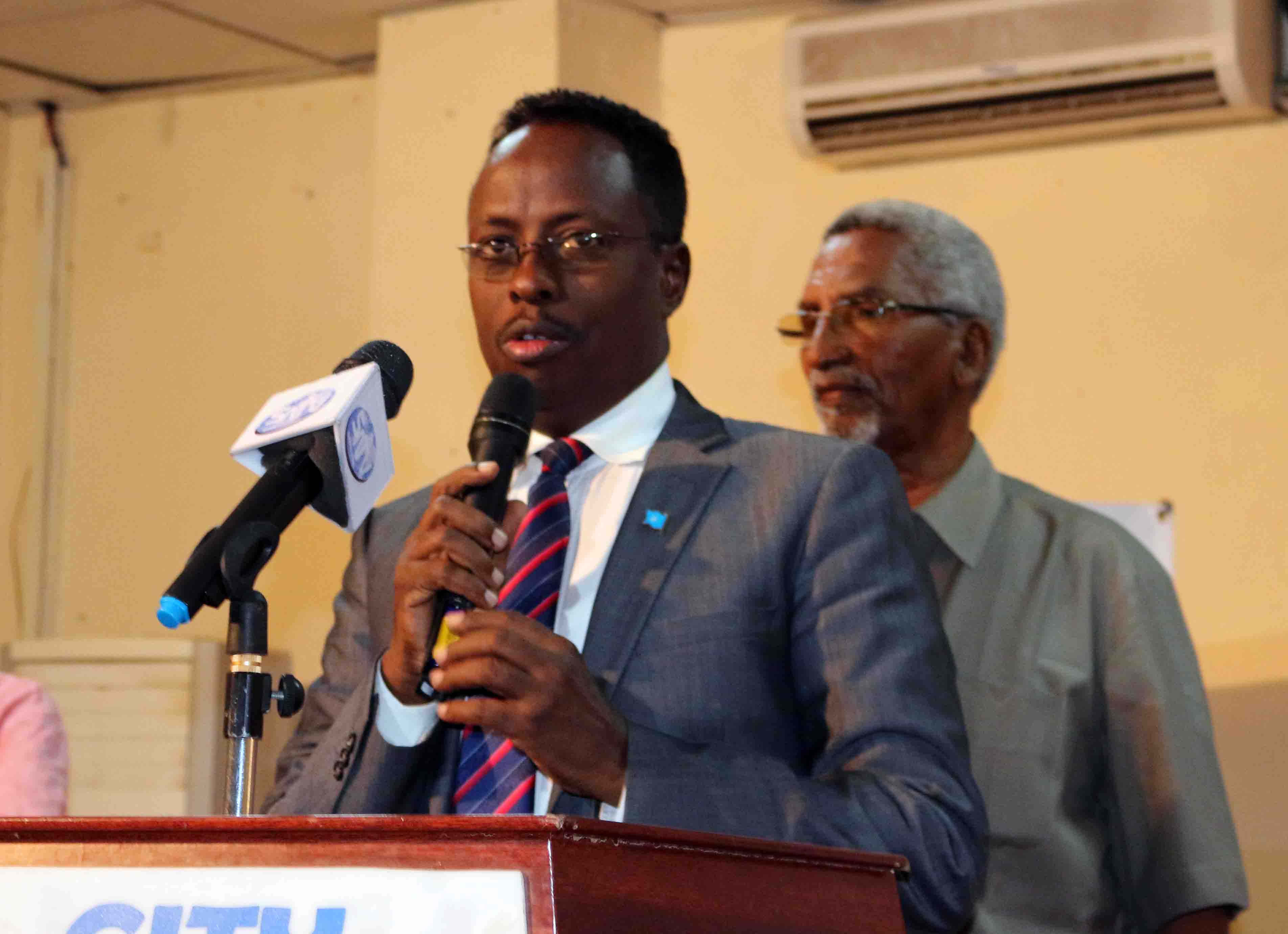