At least 10 people died after Kenyan warplanes bombed on villages in Gedo region.

The raids were reported to begin early in the morning in several remote areas.

One of the residents in Dhamasa town said that Kenya war planes have carried out air strike against civilians and killed dozens of people in the name of chasing Al-shabab fighters.

Reports confirm that five of the 10 killed were children under ten years age.

Another resident of the areas said the airstrikes hit grassland “where nomads often take their animals for grazing.”

“We are not aware of any military camps located there. They dropped bombs on the whole area,” he added.

Neither Somali federal government nor Kenya government commented on the incident 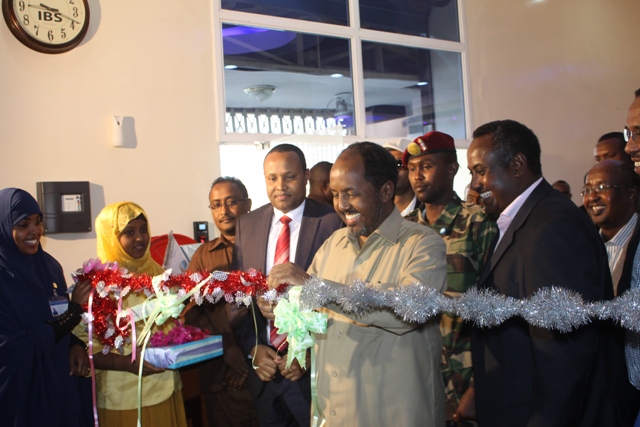 Banadir Administration Speaks on the Ongoing Construction of 30 Road 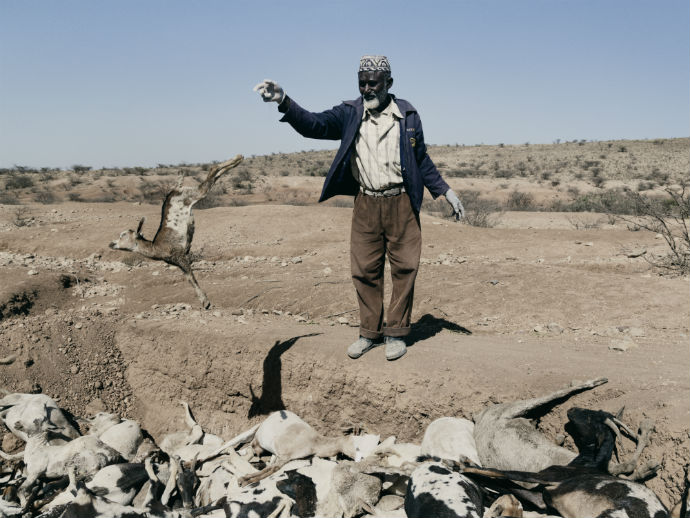