In a statement to newsrooms, the force said they launched ground and air operation following intelligence neutralizing the militants and destroying their logistics bases.

“Ground troops were supported by attack helicopters and artillery fire to access the Al-Shabaab terrorist’s base and the two command and logistics bases located 17 kilometres from Sarira near Hola Wajeer,” the force said.

KDF forces under Amisom operates from sector two which covers Lower and Lower and Middle Jubba in southern Somalia. 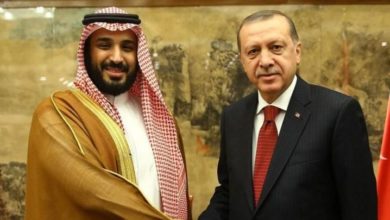 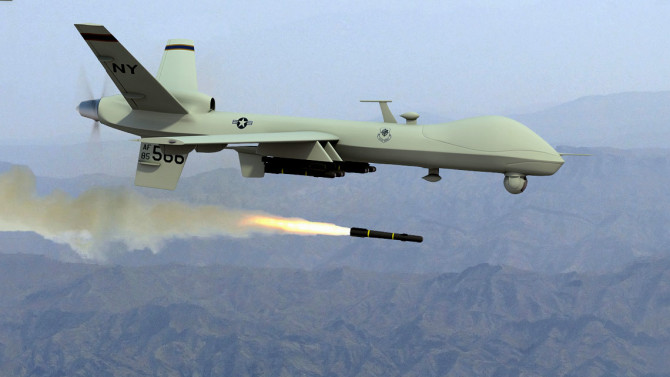 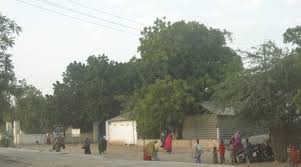 Middle Shabelle administration is to deliver support to the captured areas 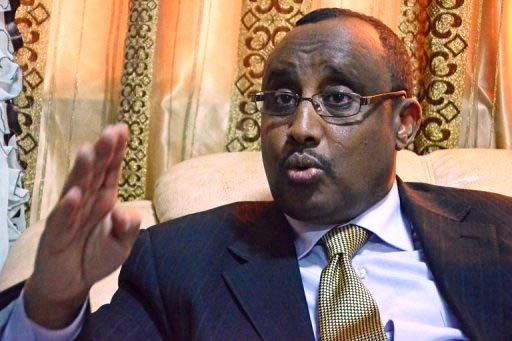