Kenya’s President Uhuru Kenyatta signed into law on Wednesday a bill capping commercial bank lending rates, saying banks had in the past failed to live up to pledges to lower their rates when parliament tried to introduce caps.

Parliament passed changes to the banking law in early August to cap commercial interest rates at 400 basis points above the central bank’s policy rate, now 10.5 percent. The changes had since been awaiting presidential approval.

Businesses in the east African country have complained that high commercial lending rates, which can reach 18 percent or more, hobble corporate investment. Individuals say the high rates put borrowing out of reach of many.

Though the National Treasury and the central bank had opposed caps, they have both urged commercial banks to lower rates, saying they would continue to work with industry players, government and lawmakers to find a solution.

The amended law also sets a minimum interest rate for bank deposits of 70 percent of the central bank’s benchmark rate.

Kenyatta said it was the third time parliament had tried to reduce interest rates and that banks had twice promised to lower rates, before reneging.

“In those instances, banks failed to live up to their promises and interest rates have continued to increase along with the spreads between the deposit and lending rates,” he said.

The presidency noted difficulties the new legislation might present, including “credit becoming unavailable to some consumers and the possible emergence of unregulated informal and exploitative lending mechanisms.” 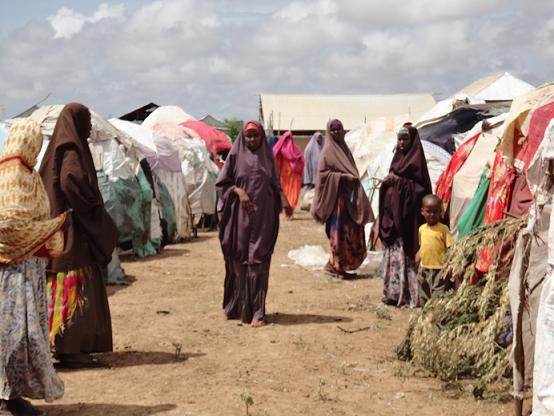 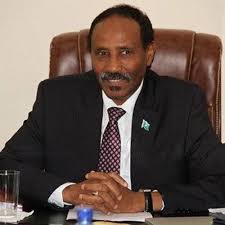 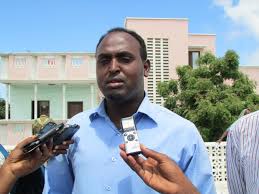