US secretary of State John Kerry has concluded his first ever visit to Somalia’s capital city Mogadishu on Tuesday.
Kerry who made an unannounced visit to Somalia took meeting with Somali president Hassan Sheikh Mohamed and Prime Minister Omar Abdirashid discussing on wide range issues including the country’s vision of 2016, relations between the two countries and security issue.
US secretary of State also held talks with regional State leaders of Puntland, Interim Jubba Administration and Interim South-West State and some Somali government ministers focusing on role of regional states to play fulfilling the vision of 2015 which is to steer the country to free and fair elections.
Details of the trip were based on a dispatch from a reporter who was travelling with Kerry.
The trip “will send a strong signal to al Shabaab that we are not turning our backs on the Somali people and will continue to engage with Somalia until we bring al Shabaab terror to an end”, a senior U.S. State Department official told reporters.
This is the first U.S. Secretary of State to visit the Horn of Africa nation, “somalia” since United States pulled its forces out of Somalia after the 1993 “Black Hawk Down” incident when a U.S. helicopter was shot down over Mogadishu, killing 18 soldiers.

It was 25th February this year when President Obama nominated Katherine Dhanani, a long-time diplomat with a specialty in African affairs, to be the first U.S. ambassador to Somalia since 1991.
United States sent two bullet-proof vans that is to be used by the new ambassador to Somalia and her staff members. 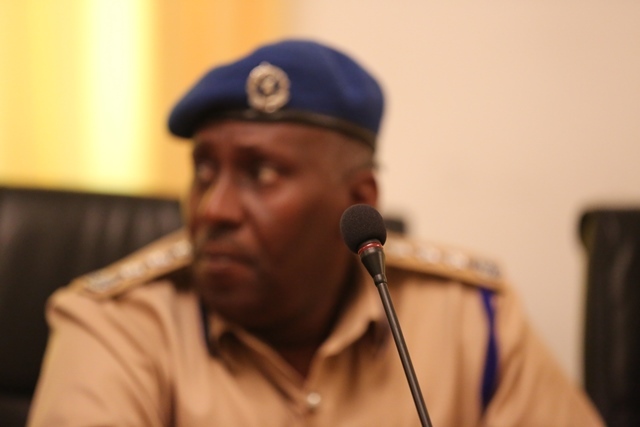 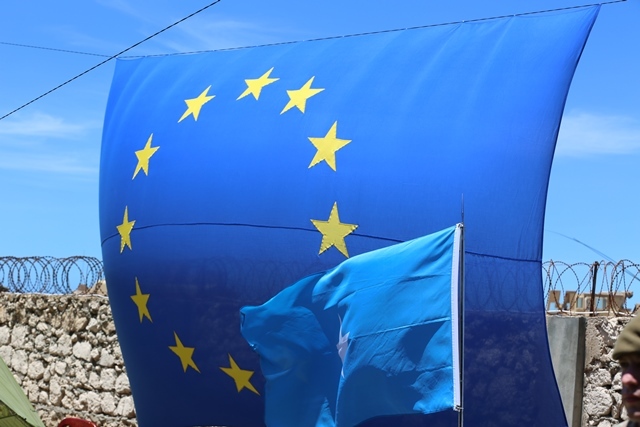 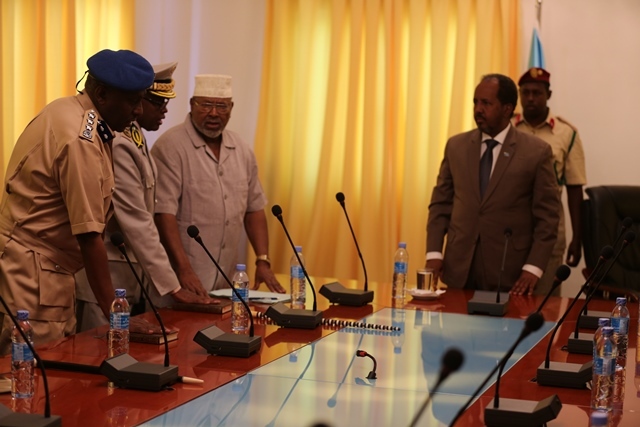