Four police officers and four civilians were killed on Tuesday after their truck hit a landmine on a road near Kenya’s border with Somalia, police officials said, in the second such attack this month.

Another four police officers and one civilian died in a blast in northeast Kenya on June 16, while at least eight police officers were killed in two roadside bombings a month earlier. Somalia’s militant Islamist al Shabaab group claimed responsibility for the May attacks.

Another security official in the area told Reuters the truck they were travelling in had run over a landmine in Kiunga, a town close to the border.

There was no immediate claim of responsibiliity.

Al Shabaab, which is fighting to overthrow Somalia’s government and impose its own harsh interpretation of Islamic Sharia law, has said it will continue to attack Kenya unless it withdraws its troops from an African Union peacekeeping mission in Somalia. 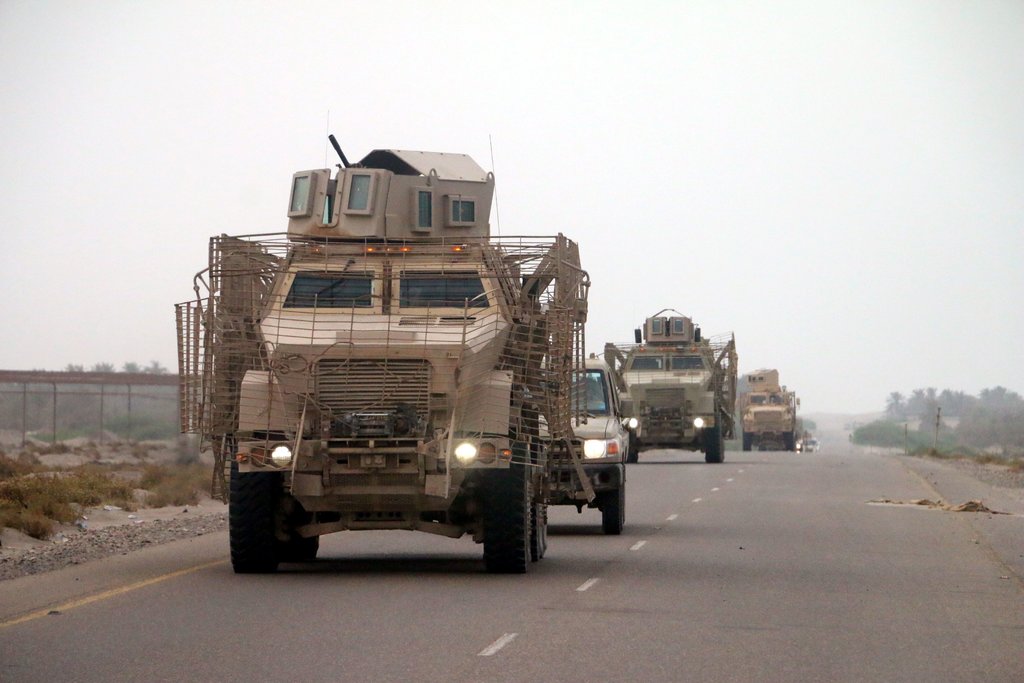 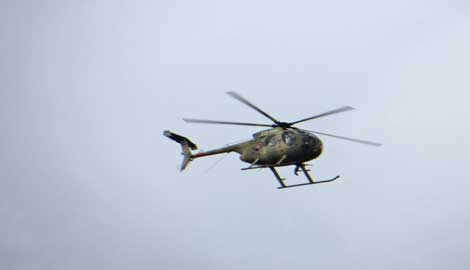 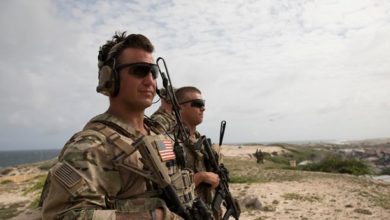