New developments are emerging in the fight that is taking place in the outskirts of Bassaso town which involves Puntland security and Alshabab fighters.

New clashes are reported to have resumed in the of Galgala region today at noon.

It is the same area where the tragic fight occurred earlier this morning which took two hours between the above mentioned groups.

The area of the fight is locally known as Af Urur. The battle started when Alshabab fighters secretly attacked the military camp for Puntalnd Dervish Army.

Heavy casualties are reported on both sides though no one can ascertain the right toll due to communication sever in the area.

Reliable sources have confirmed to Goobjoog News that Colonel Ahmed Muse Sangal, the commander of the Puntland security fighting with Alshabab and twenty of his soldiers have been slaughtered on the scene.

Alshabab claims in its website to have killed sixty Puntland security soldiers and injured others.

There is no official information from Puntland Administration so far regarding the fight. 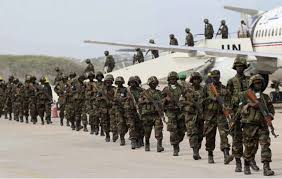 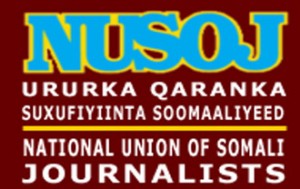 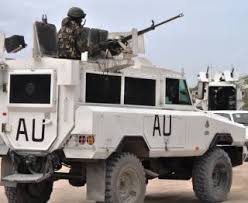 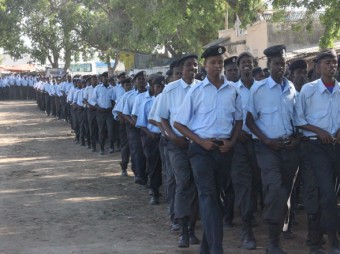