Twelve people were killed Monday night in the border town of Mandera in Kenya in what police say was and attack by the militant group Al-Shabaab.

Kenyan police say out of then ten who were killed by a group who had visited the town for set book performance in the local secondary schools.

Another ten who were wounded have been rescued from the guest house and police said the gun men crossed the border to Somalia.

The attack comes barely three weeks after a similar attack in Mandera which targeted non locals in a residential area killing six people.

Mandera has in the recent past been a flash point for Al-Shabaab which mounts attacks and crosses into Somalia. 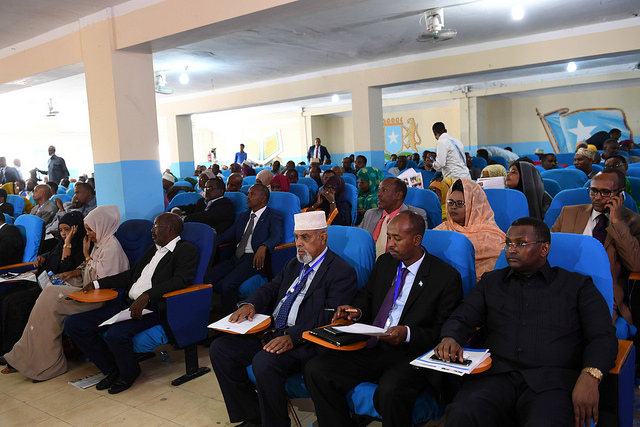 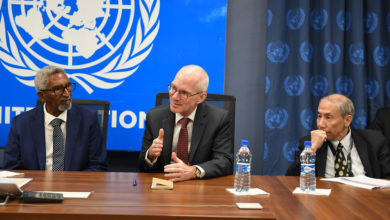 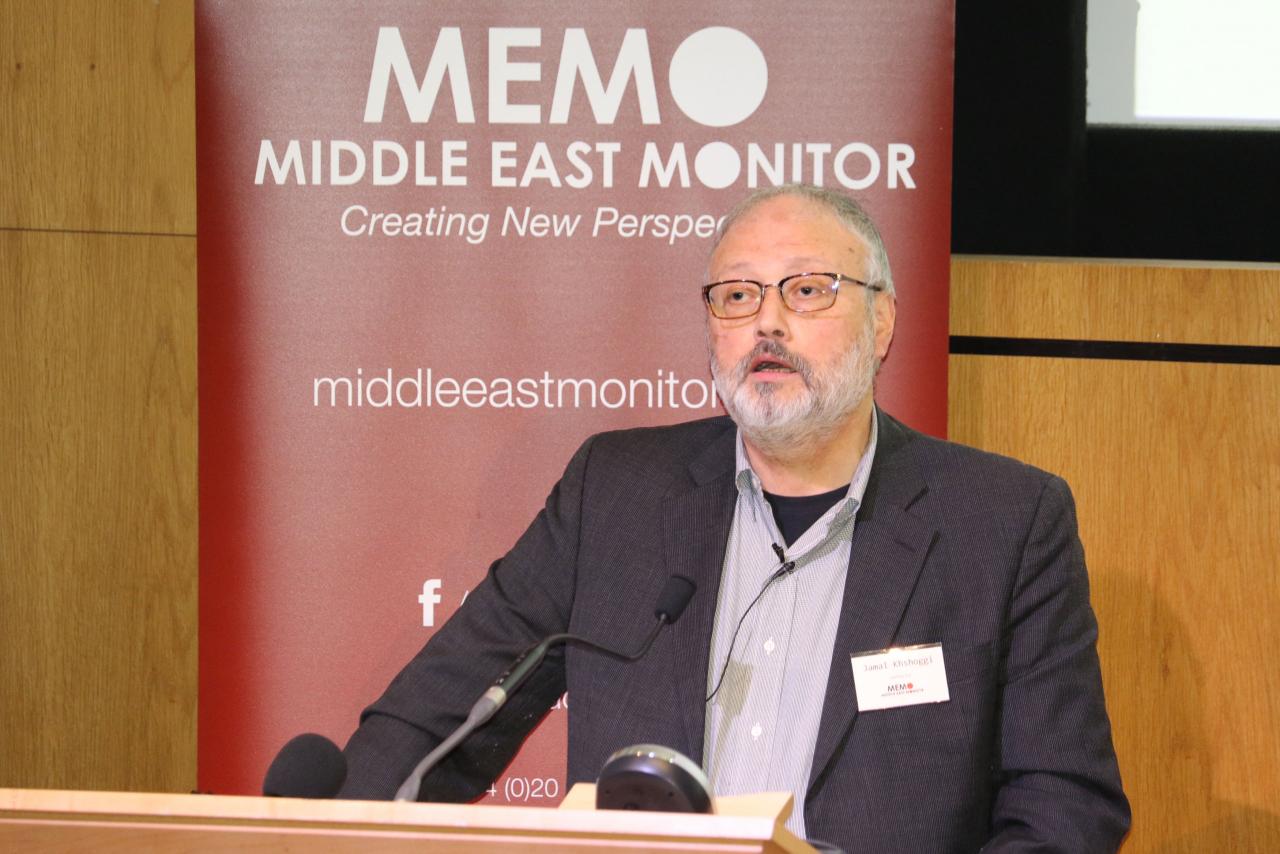