Countries struggled at an international peace summit for Libya struggled on Sunday to draw eastern military commander Khalifa Haftar back into diplomacy, days after he quit talks and more than half of Libya’s oil output was shut in areas he controls.

Haftar, whose forces are bearing down on the capital Tripoli with the backing of Egypt, the United Arab Emirates, Russian mercenaries and African troops, was expected to attend the one-day summit despite having abandoned talks last week.

Turkey has rushed troops to Tripoli to help an internationally recognised government resist Haftar’s assault. Up to 2,000 Turkish-backed fighters from Syria’s civil war have also joined the battle, a U.N. official said on Saturday.

Haftar quit a Turkish-Russian summit a week ago and escalated the conflict on Friday when eastern oil ports were shut down. The National Oil Corporation (NOC) said the shutdown was directly ordered by Haftar’s forces and would cut oil production by 800,000 barrels a day.

That would potentially hit Tripoli hard, as oil revenues pass through the capital. Southern fields that are under Haftar’s control also face a threat of closure. [nL8N29O06S]

“We call on all parties concerned to redouble their efforts for a sustained suspension of hostilities, de-escalation and a permanent ceasefire,” said a draft of a communique to be discussed at the summit, reviewed in advance by Reuters.

Libya has had no stable central authority since dictator Muammar Gaddafi was overthrown by NATO-backed rebels in 2011. For more than five years it has had two rival governments in the east and the west, with streets controlled by armed groups.

Haftar, the east’s most powerful figure, has won backing from a range of foreign allies for an assault to capture Tripoli in the west, while Turkish support for Tripoli’s effort to repel him has turned the conflict into a proxy war. More than 150,000 people have been displaced by fighting for the capital.

Italian Foreign Minister Luigi Di Maio called the summit a “point of departure” for achieving a ceasefire and blocking the import of arms.

BOTH SIDES UNWILLING TO LAY DOWN ARMS

Italy, the former colonial power, has a particular interest in Libyan security as the main destination of hundreds of thousands of African migrants sent across the Mediterranean by smugglers who have taken advantage of Libya’s lawlessness.

But since the NATO bombing campaign that helped overthrow Gaddafi, Western countries have stepped back from playing a decisive role in Libya, allowing Russia, Turkey and Arab states to take the lead as outside powers with the most clout.

While the focus is on creating a ceasefire so that talks can restart, diplomats are worried that both sides would use any lull in fighting only to re-supply their frontlines.

“Both sides and their backers are not willing to lay down arms,” said a Western diplomat.

The draft communique calls on all parties to recognise the NOC as sole entity authorised to sell Libyan crude, and urges them to refrain from attacking oil facilities.

U.S. Secretary of States Mike Pompeo and European and Arab leaders were also due to attend. Russian President Vladimir Putin was due to meet Turkish counterpart Tayyip Erdogan.

Leaders will not attempt to broker a power-sharing agreement between Haftar and the internationally recognised prime minister, Fayez al-Serraj.

In a column published by Politico on Saturday, Erdogan called on Europe to support Turkey’s work in Libya providing military support to Serraj’s government.

Erdogan told reporters before his departure that militants such as Islamic state were exploiting Libya, adding that dialogue was the only way out of the crisis. 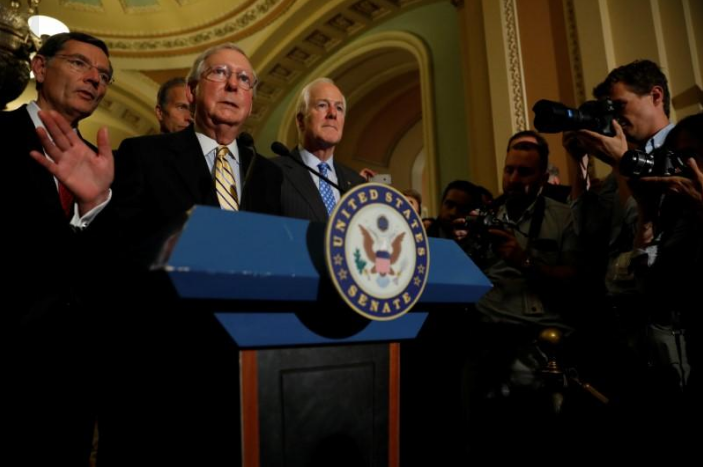 Senate advances on healthcare, with dramatic return by McCain 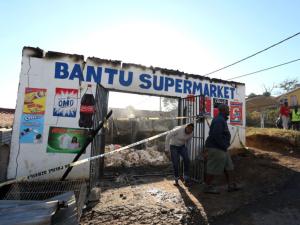 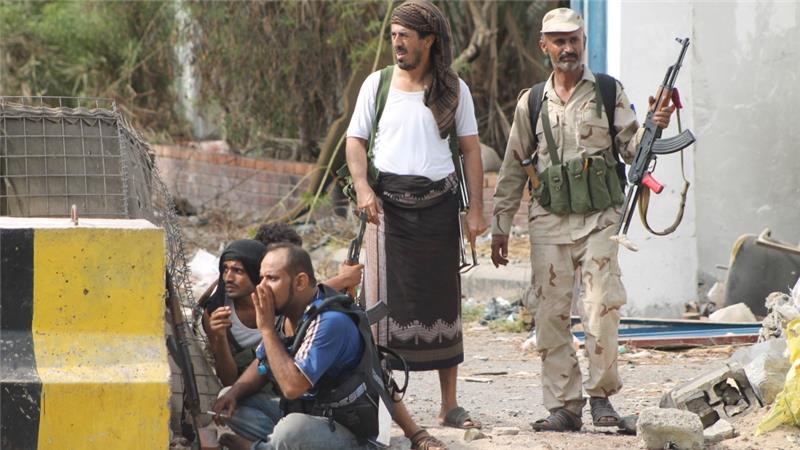 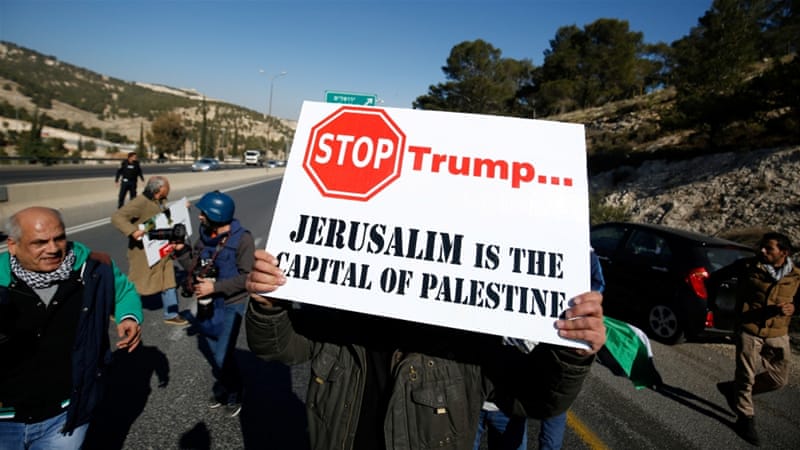