The Lower House has today approved changes to the Political Parties Act aimed at streamlining the participation of political parties in elections.

The Bill which now moves to the Upper House received near unanimous support as 137 MPs okayed it while three dissented as two others abstained from the vote.

The amendment of the Bill is among key milestones towards more inclusive and participatory elections in Somalia as political parties now take the centre stage away from the clan based arrangement.
Notable in the amendment is aligning it with the Elections Act which provides for elections based on a one-person-one-vote basis.

The electoral commission NIEC last month ruled out universal elections on grounds of preparations. It noted the earliest Somalia can head to the ballot is March next year on condition voter registration begins July this year. 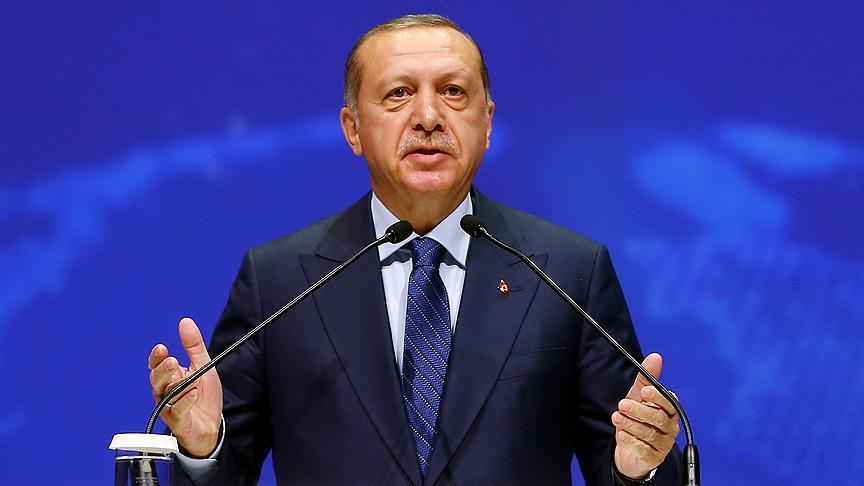 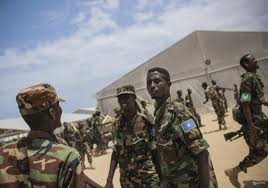 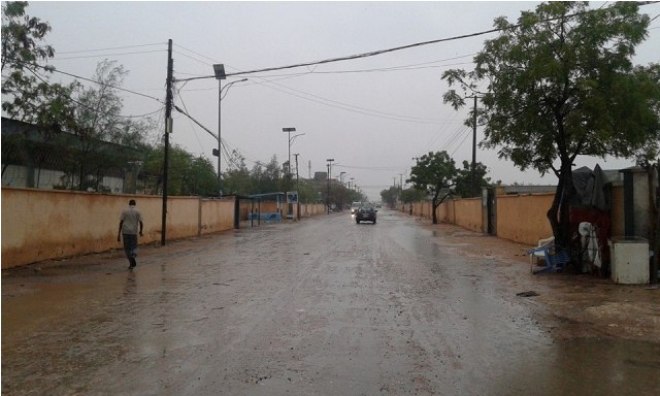