The Council which brings together heads of state security forces and security ministers comes a fortnight after the announcement of its formation by the Federal Member State leaders from Puntland, Jubbaland, South West and Galmudug under the Council of Inter-State Cooperation (CIC).

The CIC while announcing the formation of its own army during the Garowe meeting October 21 said the states were pursuing their own security pathways to avoid reliance on the Federal Government which it said had failed to live up to its expectations.

According to a communique from the October meeting, the Security Council would act ‘as a mechanism responsible for the development and implementation of all security related matters in the territories of participating FMS’.

The leaders also announced they would draw 4,000 forces from the state paramilitary units (darawish) to be established under one command within a period of two months. The 4,000 strong force, the leaders said would be funded through a joint fund dubbed, Security Fund Account.

According to sources, the meeting will last for two days. 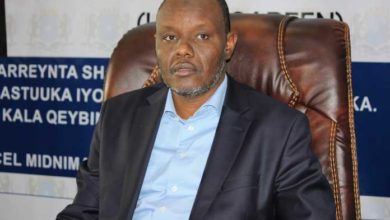 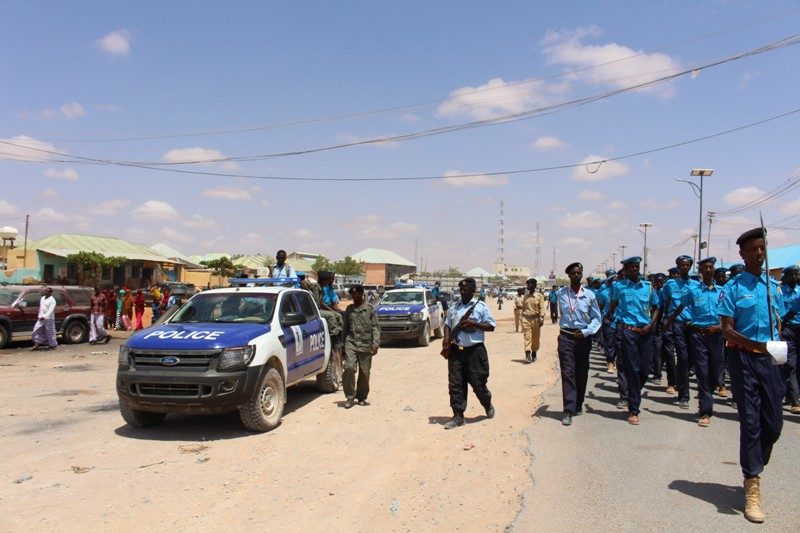 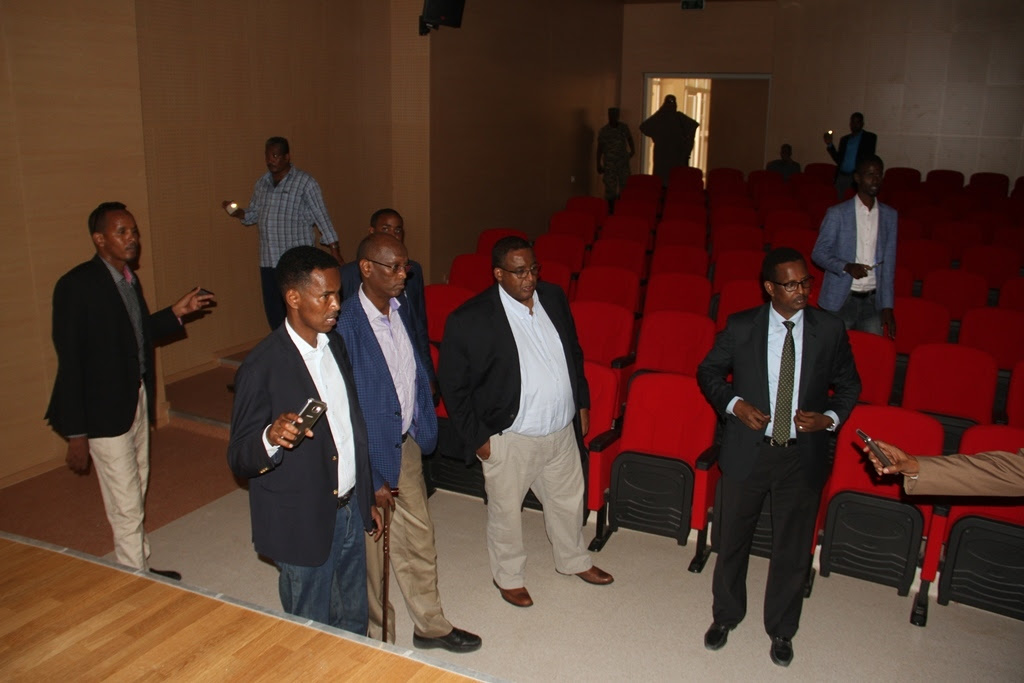 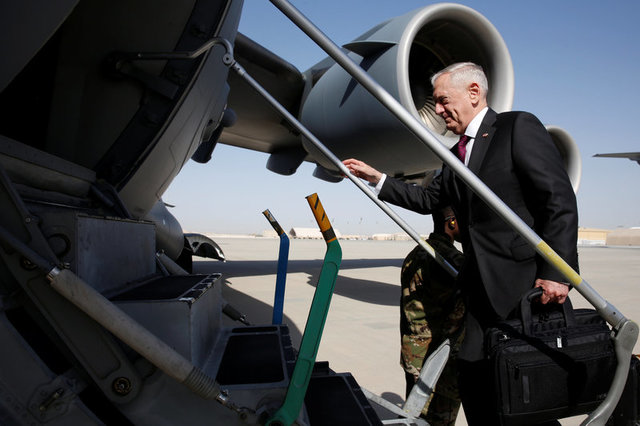