At least five people mostly children under the age of five were confirmed dead due to measles outbreak in Omar Barre locality of Somalia’s Lower Shabelle region.

Several others suffering from measles were hospitalized according to health officials in the region.

Hidayo Osman, one of the mothers who lost their children to the disease told Goobjoog News that the outbreak has mostly affected children in the locality and surrounding areas.

Osman said she lost a child to the disease and two others recovered from the disease.

“Five children have died this week from measles in the village and several others are seriously ill,” Osman said.

She said that other people are suffering from the illness in the nearby villages which does not have health care centres to treat the patients.

She noted that if immediate action to contain the outbreak is not taken it might spread to other areas in the region with no proper health care. 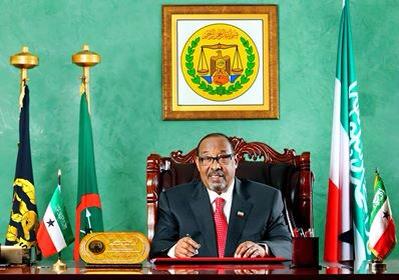 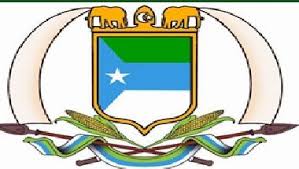 Appointment of a new African Union Special Representative for Somalia