The judiciary is one of the most important administrations in the area and is also the powerful place to go back to when people are involved in any disputes.

In the Middle Shabelle, there are several tribunal courts but the District Court deals with the majority of cases in the region.

Sheikh Ahmed Haji Ibrahim, chairman of the State of Appeals, told Goobjoog News how it was implemented by the judiciary Court in the region.

“It was launched in July 2017 and has taken five cases since then and the first case started in Balad, all of which were civil cases.”

The judges of the regional courts in the middle Shabelle said they have been working hard at this time, but now they are calling for the federal government to improve their situation. 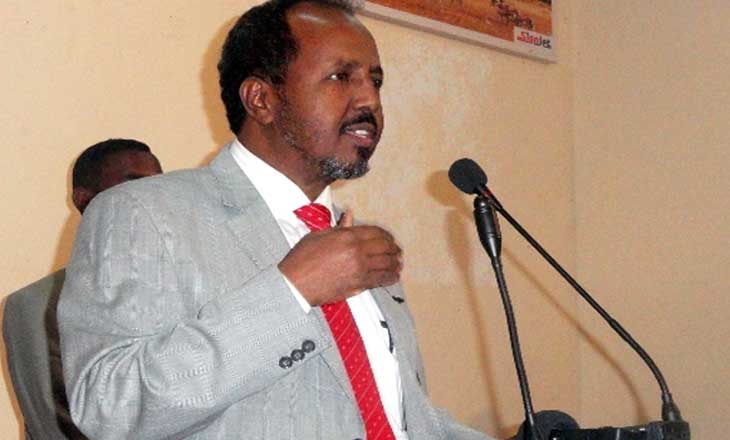 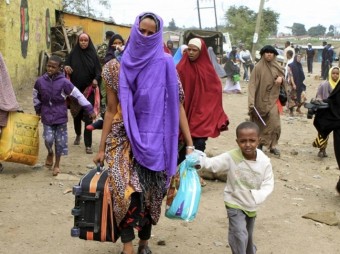 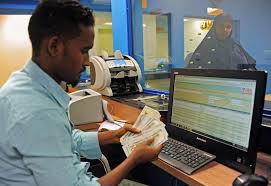