A military court in Puntland has sentenced two people to death for belonging to ISIL and handed life imprisonment to two others, the court said Sunday.

Military court spokesman Col Abdifitah Haaji Aden told journalists in Garowe the court found Abdullahi Mohamed Aden 33 and Ahmed Aden Abdullahi 26 guilty of belonging to the Islamic State of the Iraq and the Levant, ISIL and slapped them with death penalty. Salah Hussein Ibrahim 26 and Abdifitah Jamal Abdi 19 were handed life sentence in the same case.

In a separate case, the court sentenced Abdikarim Sahid Abdi 28 to a 20 year jail term after he was found guilty of possessing six pistols and a gun while Abdirizak Hayir Da’ar was acquitted after the court found that he was not the owner of a gun as indicated by the prosecution.

ISIL has been operating in the mountain ranges of Puntland and announced last month it had captured the ancient port town of Qandala last month.

Former British based preacher Abdulkadir Mumin announced last year his allegiance to ISIL but faced stiff resistance from mainstream Al-Shabaab which has continued its loyalty to Al-Qaeda. Puntland forces launched massive operations this year killing several Al-Shabaab fighters, some of which were reported to have been en route Galgala Mountains to join the Mumin led group. 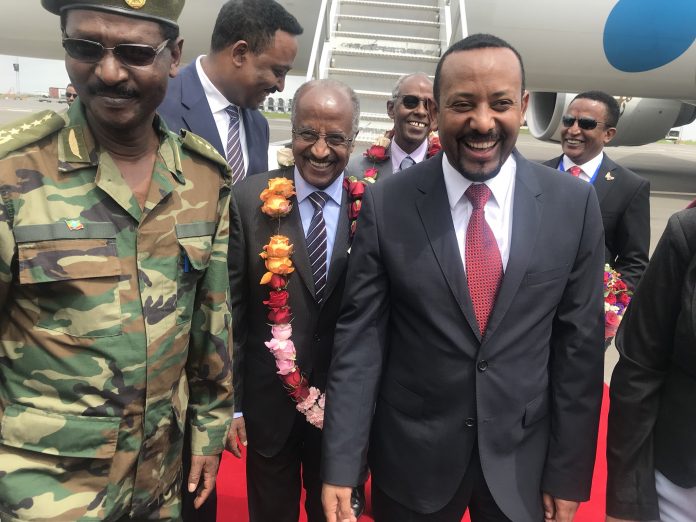 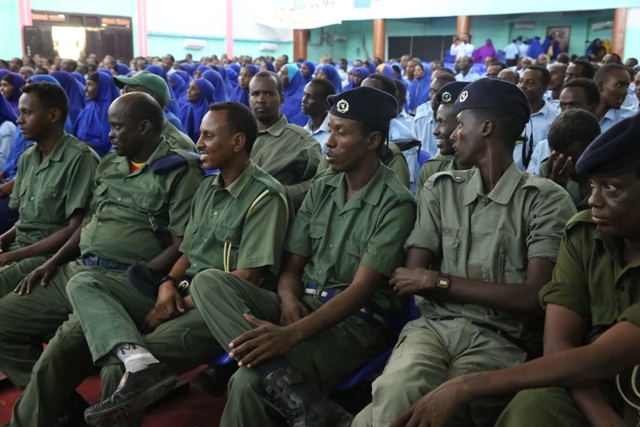 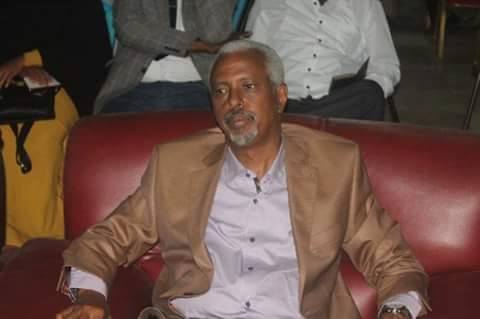