A military court in Mogadishu has sentenced to death one person and handed a five-year jail term to another for murder last week.

Gedi was handed the death penalty while Hassan was slapped with a five year jail term.

Court judge General Hassan Mur Shute declared the two guilty of murder. The defendants have 30 days to appeal the sentences. 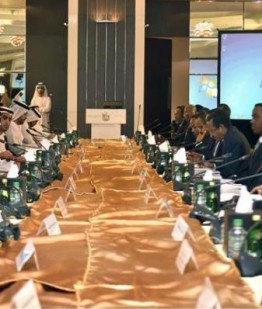 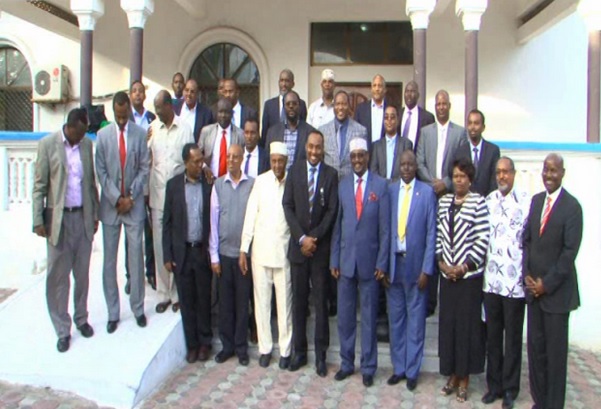