The reason behind the dismissal of the General Director from the office was not clearly disclosed.

The decree from the minister of defence office has appointed Warsame Mohamud Hassan (Kaytoon) as the new acting Director General of the ministry of defence. 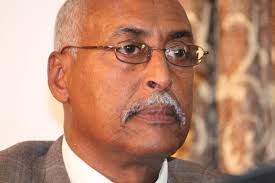 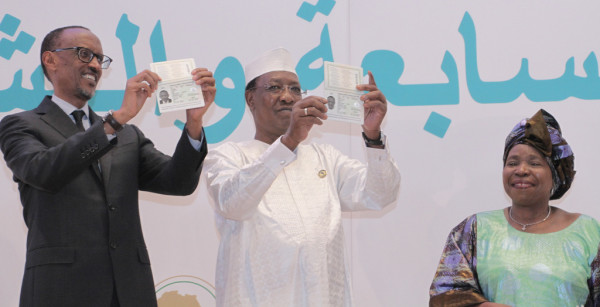 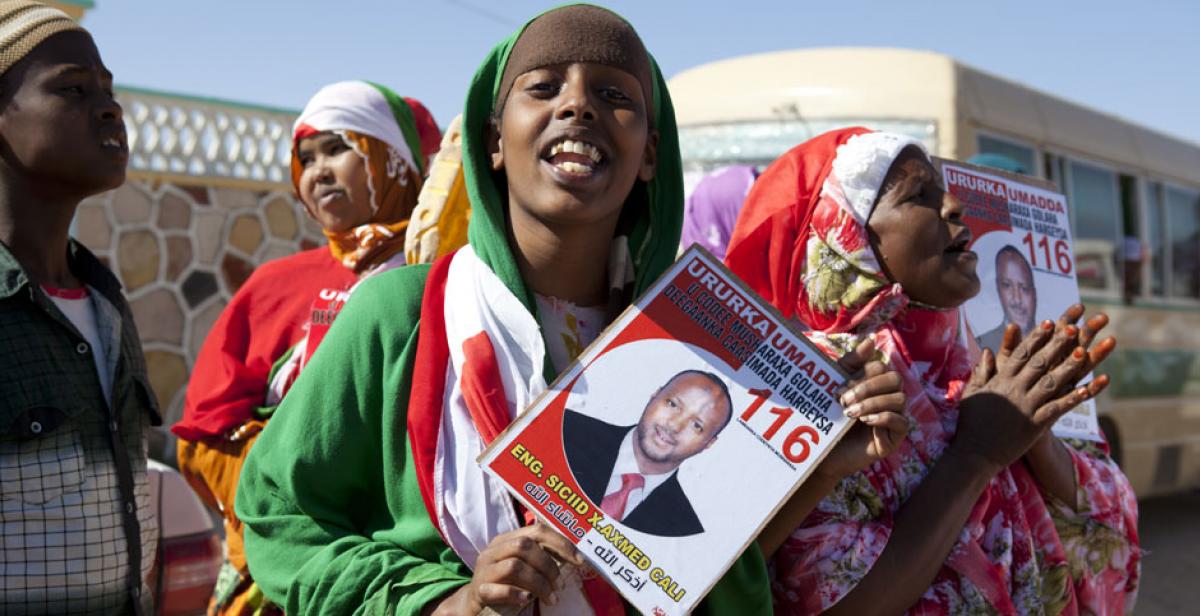 SOMALILAND VOTES: An overview of the November 13 Presidential election