Emmerson Mnangagwa will cap a stunning political comeback when he is sworn in as Zimbabwe’s president on Friday, bringing the final curtain down on the 37-year rule of Robert Mugabe.

Mugabe, 93, who had led Zimbabwe from independence in 1980, stepped down on Tuesday after the army seized power and the ruling ZANU-PF party turned against him.

The world’s oldest serving head of state resigned as parliament began a process to impeach him, sparking wild celebrations in the streets. His sudden fall had been triggered by a battle to succeed him that pitted Mnangagwa against Mugabe’s much younger wife Grace.

Just two weeks ago, she seemed to have the upper hand after Mugabe fired Mnangagwa on Nov. 6 as vice president for showing “traits of disloyalty”.

That prompted Mnangagwa, 75, long one of Mugabe’s most trusted lieutenants, to flee the country in fear for his life. It also brought the tanks into the streets.

Addressing a cheering crowd in Harare on Wednesday night after his return, Mnangagwa said Zimbabwe was entering a new stage of democracy.

“The people have spoken. The voice of the people is the voice of God,” he told thousands of supporters.

On Thursday, Mnangagwa urged citizens not to undertake “vengeful retribution” – striking a tone of reconciliation that echoed those made by Mugabe almost four decades ago.

Mugabe was granted immunity from prosecution and assured that his safety would be protected in his home country as part of a deal that led to his resignation, sources close to the negotiations said on Thursday.

Some of Mnangagwa’s supporters have called for unspecified action against the “G40” group that backed Mugabe and his wife, known as “Gucci Grace” for her reputed dedication to shopping, an affront to many in a country with an unemployment rate of 90 percent.

Rebuilding a shattered economy and restoring investor confidence will be at the top of the agenda for Mnangagwa, who carries his own baggage after decades of service to Mugabe, who was widely accused of resorting to human rights abuses and election-rigging.

Mnangagwa earned the nickname “Ngwena”, Shona for crocodile, an animal famed and feared in Zimbabwean lore for stealth and ruthlessness.

He backed Mugabe’s economic nationalism, especially a drive to force foreign firms to hand majority stakes to local blacks, suggesting he may not be the pro-market pragmatist many investors have been hoping for.

Most controversially, he was in charge of internal security in the mid-1980s when Mugabe deployed a crack North Korean-trained brigade against rebels loyal to his rival Joshua Nkomo.

Rights groups say 20,000 civilians, mostly from the Ndebele tribe, were killed. Mugabe denies genocide or crimes against humanity but has admitted it was a “moment of madness”.

The opposition Movement for Democratic Change said it was cautiously optimistic a Mnangagwa presidency would not “mimic and replicate the evil, corrupt, decadent and incompetent Mugabe regime”.

Zimbabwe’s bourse, which had been on a rapid rise, lost $6 billion during this month’s military intervention as its main index fell by 40 percent. Analysts say it will fall even further before recovering. 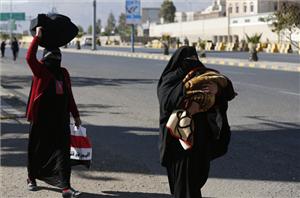 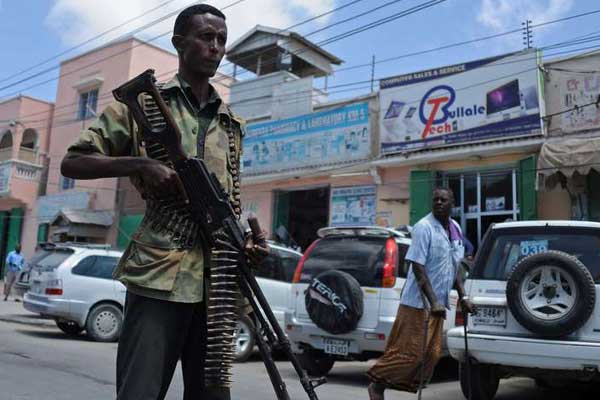 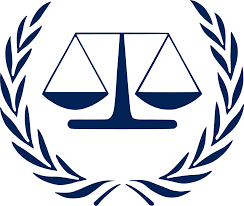 Conference on extremism opens in Istanbul