A military court in Mogadishu has today sentenced to death a police officer who was found guilty of killing a student at Hamar-Jajab district in the capital Mogadishu.

The prosecutor’s office brought two witnesses, the investigator, the victim’s photograph, the doctor’s death certificate and the AK47 assault rifle.

Chairperson of the Military Court, Hassan Ali Shute said that there had been an argument between the two before the accused opened fire on the deceased.

Shute added that the court has stripped Bashi Mustaf Omar Dakane of his rank in the army and sentenced him to death.

The judge noted the defendant can appeal the case.

The military court often carries out sentences and executions to Al-Shabaab militants and government soldiers who commit crimes despite condemnation from human rights groups including the European Union. 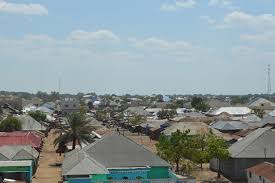 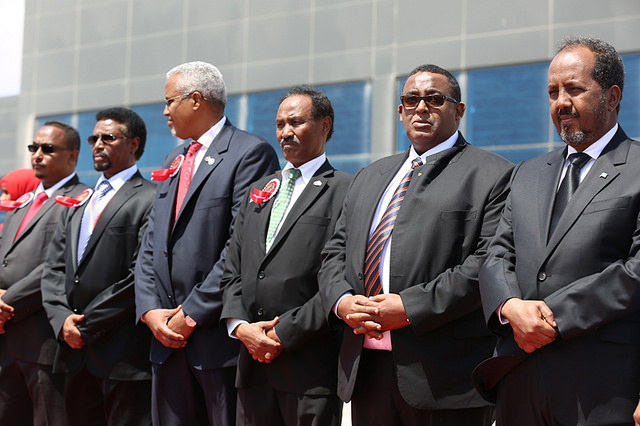