According to local residents, three heavy mortars have recently been hit at near Halane camp in Mogadishu, causing casualties.

According to the resident, five people were injured, where the people of the area felt uncomfortable for some minutes.

There were no further details of the incident but emergency vehicles arrived at the scene and the wounded were taken to hospitals.

The Wadajir District administration and district security officers did not comment on this incident. 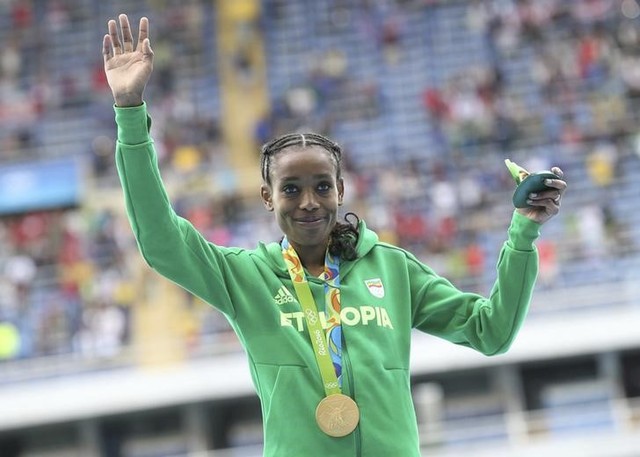 Eritrea to reopen embassy in Addis Ababa during Afwerki’s visit 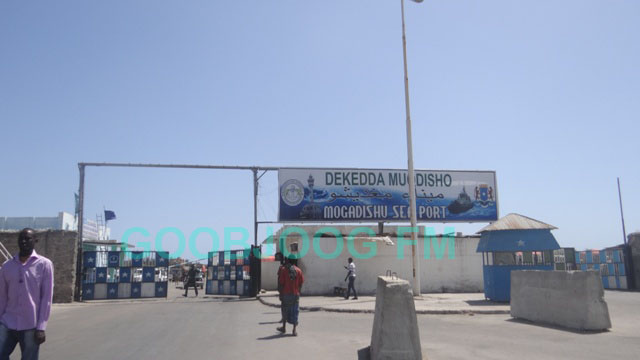