A no confidence motion against Lower House Speaker Mohamed Jawari largely backed by the executive came a cropper Wednesday as it failed to secure the requisite quorum for debate.

The motion which Goobjoog News learnt was signed by virtually all ministers and deputies who double up as MPs suffered a last minute blow after 16 out of 107 proposers pulled out falling short of the 92 mark threshold needed for quorum.

The MPs which sought to eject Jawari from the seat which he has occupied since the beginning of the post Transitional Federal Government in 2012 accused him of violating the constitution and the House Standing Orders.

The motion also identified abuse of office, corruption and stifling of rights of MPs to debate as other reasons to send home the Speaker.

To revive the motion, the lawmakers will have to hold on for another six months in line with the House Standing Orders. 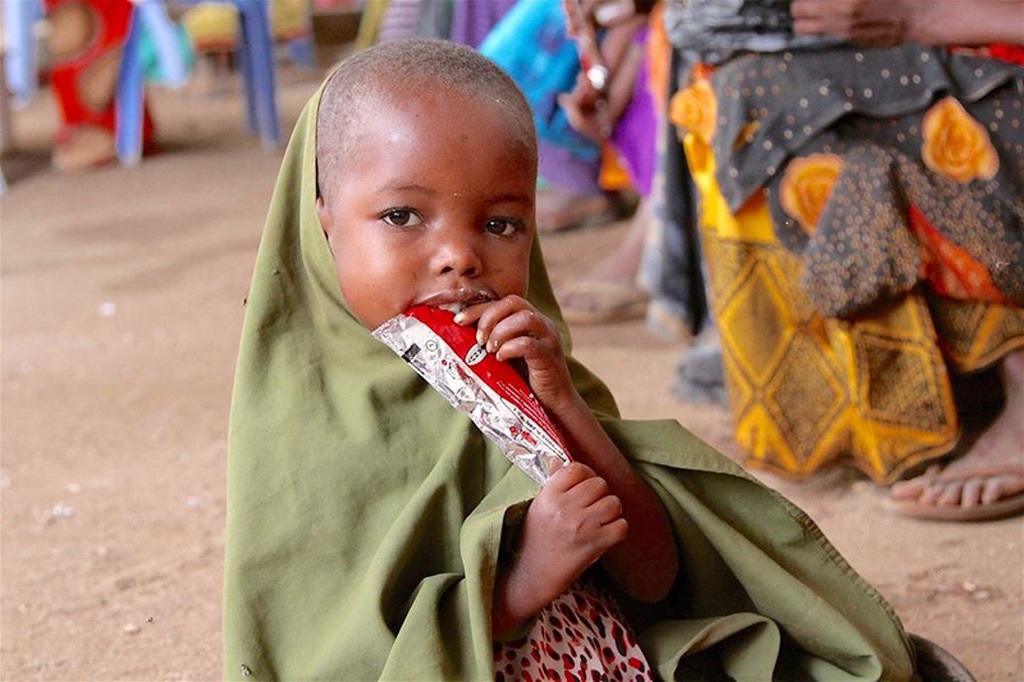 Security of Jowhar tightened ahead of resumption of State formation conference 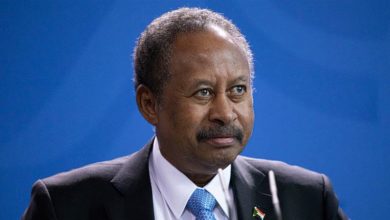