The administration of Mudug region in Puntland is in hot pursuit of heavily armed individuals who carried out planned assassinations against civilians and government officials in Galkayo, the headquarters of the region.

The vice chairman of Mudug administration Ahmed Muse Noor told Goobjoog FM that the planned attacks and assassinations have been increasing  to the region in  the past few  weeks.

He added that the security forces are making thorough investigations on several cases that occurred in Galkayo, including two men killed in the city.

Mr. Muse said that the forces are alert to put a stop to the increasing cases of assassination and attacks of Al-shabab in the region. 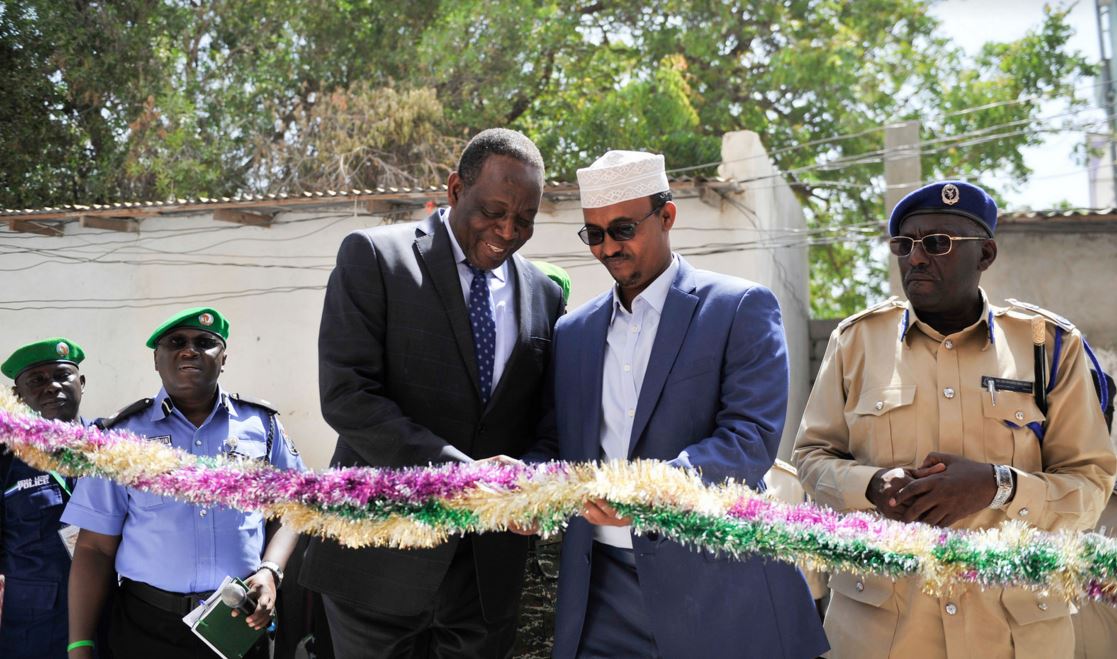 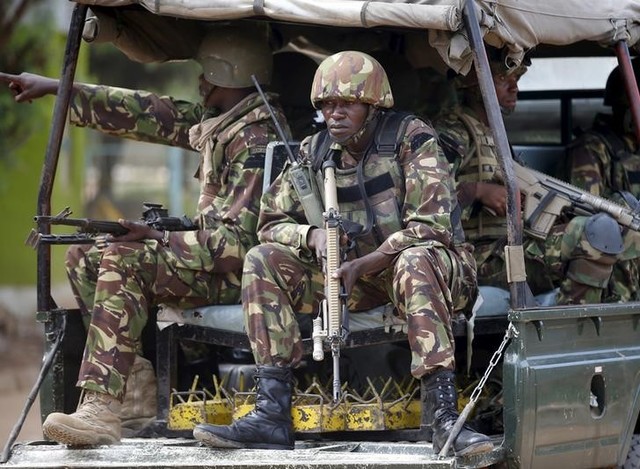 80 cases on terrorism presented in court this year, says Muhoro 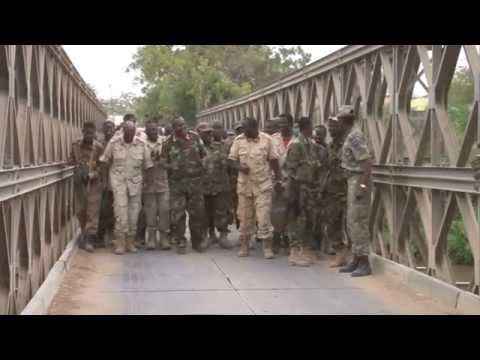 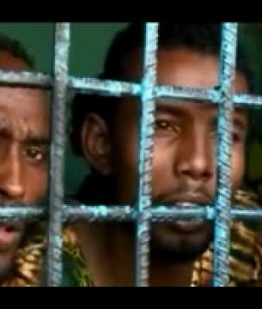