Lower House Speaker Mohamed Mursal has broken his silence over the fate of the Finance and Budget Committee ruling the Committee is here to stay while warning the executive to keep off interfering on the functioning of the committee putting his deputy Abdiweli Mudey in an awkward position after he declared the committee ‘disbanded’ last week.

In a much-awaited statement Saturday, Mursal dealt a blow to the executive which had vigorously fought the committee as he asserted the independence of the legislature.

“The Budget Committee should continue with its normal work and quickly complete the review of the 2017 budget and the 2019 budget before the end of 2019,” Mursal said.

In affirming the existence of the Committee despite his deputy’s move to disband it last week, Mursal cited articles 56, 58. 62, 57, and 63 of the Standing Orders of the House of the People. The articles refer to the formation and functioning of House Select Committees.

The Speaker also lashed out at the executive calling on it to keep off the functioning of committees. “The government should let the committee work without interference in their oversight and accountability roles of government institutions and should abide by the House Standing Orders and the laws of the country,” said Mursal.

The Speaker also gave a lifeline to the 2018 report which second deputy speaker Mahad Awad pulled out of debate while Finance Minister Abdirahman Beyle dismissed as ‘full of lies and propaganda’.

“The report from the committee (Budget) should pass through all the legal processes then submitted to the House,” said Mursal

In what could be a turning point on his relations and the executive which specifically installed him Speaker following the ouster of former speaker Mohamed Jawari, Mursal stood his ground amid pressure to disband the committee over its report which raised serious accountability reports in the execution of the 2018 budget.

A show of independence from the executive could now put Mursal on the warpath with the executive which has in the last one year sought to assert its authority over the legislature including the removal of Jawari and increasing the number of MPs in the cabinet. 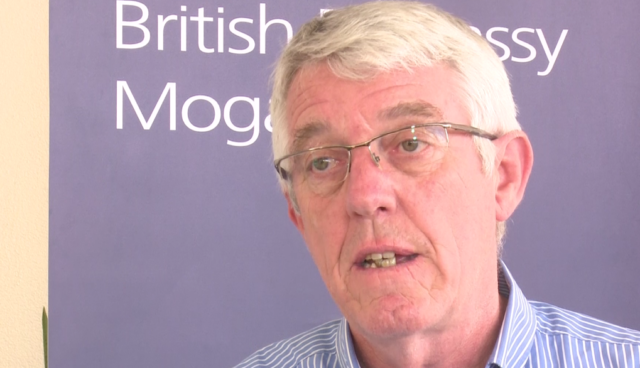 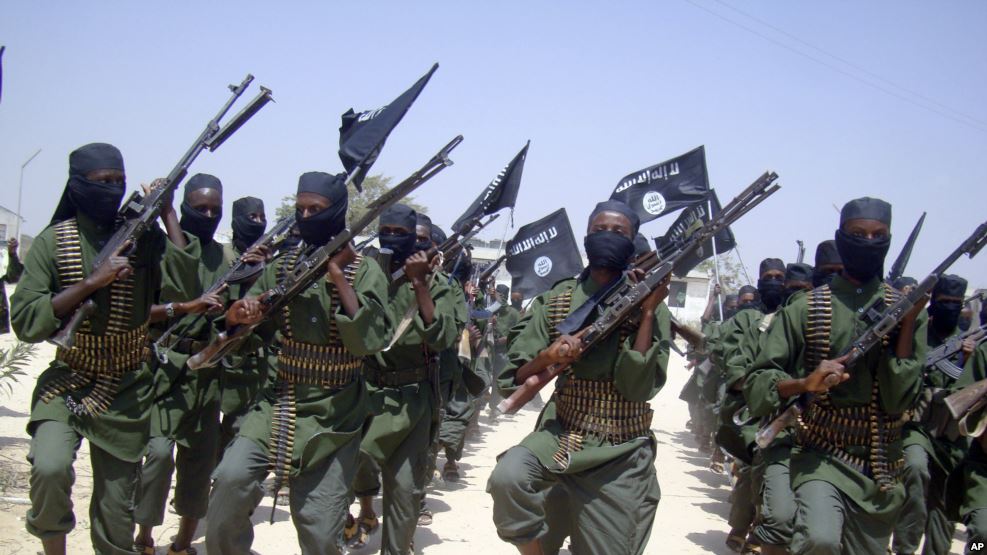 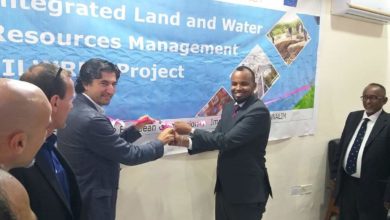