Muslims in Somali will be celebrating Eid al-Fitr, which marks the end of the holy fasting month of Ramadan, on Friday, according veteran Somali clerics.

Somalis in Mogadishu and other parties of the nation are to celebrate Eid tomorrow after several wel-known sheikhs including the chairman of Somali refugees rescue committee, Noor Barut Gurhan announced the end of Ramadan on Thursday eveninng.

“Today the moon has been sighted and it is confirmed that Eid Al-Fitr will be observed tomorrow,”

“We have fasted for 29 days but now Allah has brought us to the end of the holy month of Ramadan,” he said.

Somali clerics interviewed several people from different parts of the county Buruo, Buhudle and Qardo who claimed to have sighted the moon and they convinced the clerics.

Preparations have been made for the Eid which will be celebrated with a range of activities and events around the nation.

Muslims will be expected to gather early morning for prayers before they could go for cerebrations, which will take place for some at the mosque. 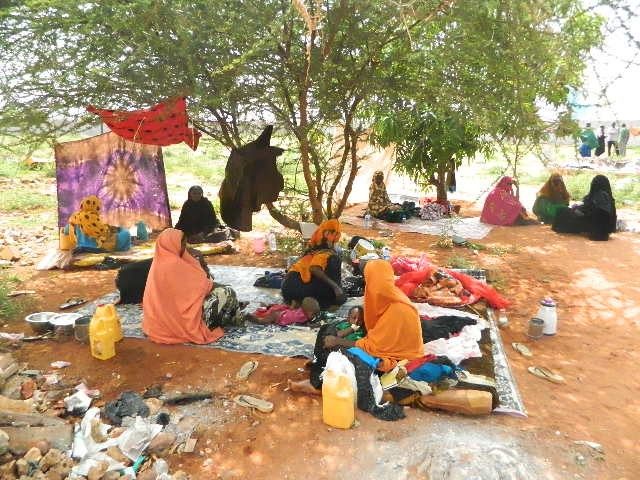 Traditional elders call for an end to Baladweyn clan fighting

Pro-Madoobe demos to kick off in Kismayo

US: Three killed in mall shooting in Washington state