Investigators sought Tuesday to shed light on a series of mysterious attacks on ships off the coast of the UAE, as President Donald Trump warned Iran against doing anything to harm US interests.

Washington and its Gulf allies stopped short of blaming Tehran for what the UAE and Saudi Arabia called the “sabotage” of four ships, including two Saudi oil tankers, on Sunday.

But Trump vowed that Tehran would “suffer greatly” were it to “do anything” to threaten US interests.

Iranian President Hassan Rouhani hit back, saying the Islamic republic was “too great to be intimidated by anyone”.

“God willing we will pass this difficult period with glory and our heads held high, and defeat the enemy,” Rouhani said at a late night meeting with clerics.

The attacks came after the United States deployed B-52 bombers and an assault ship to bolster an aircraft carrier in the region.

The dispatch of the USS Abraham Lincoln carrier group, the amphibious assault vessel, a Patriot missile battery and the bombers has triggered fears of a possible military confrontation.

“In an environment of rising regional tensions, limited Iranian operations against the UAE and Saudi Arabia might be designed to dissuade Abu Dhabi and Riyadh and signal that war with Iran will not be limited to Iranian soil,” said Alex Vatanka, senior fellow at the Middle East Institute.

A UAE government official said the Saudi oil tankers Al-Marzoqah and Amjad were attacked off the emirate of Fujairah along with the Norwegian tanker Andrea Victory and an Emirati ship, the A. Michel.

No casualties were reported and none of the vessels sank.

The UAE minister of state for foreign affairs, Anwar Gargash, said the Emirates will probe the “deliberate sabotage”.

“The investigation will be conducted in a professional manner, the facts will be made clear, and we have our own readings and conclusions,” he tweeted.

Saudi Arabia said its two tankers suffered “significant damage” but there was no oil spill.

The attacks raised many questions, including the nature of the sabotage.

The Andrea Victory’s managers, Thome Group, said the ship had a hole in its hull “after being struck by an unknown object on the waterline”.

Asked whether the United States believed Iran played a role in the attacks, Brian Hook, the US special envoy for Iran, declined to comment, saying only that US authorities would be assisting the investigation at the request of the UAE.

The plan would see up to 120,000 US troops deployed to the Middle East were Iran to attack American forces or speed up nuclear weapons development, the newspaper said.

The United Nations called on all sides to “exercise restraint for the sake of regional peace.”

Oil prices initially spiked in response to news of the attacks, but were largely flat in trading on Tuesday.

Fujairah port is the only Emirati terminal located on the Arabian Sea coast, bypassing the Strait of Hormuz through which most Gulf oil exports pass.

Iran has repeatedly threatened to close the strait in case of a military confrontation with the United States.

“If, and it’s an ‘IF’, there really has been a deliberate attempt to damage these oil tankers, then it’s possibly a warning from Iran about the consequences of anybody taking military action against Iranian targets anywhere in the region,” said Middle East analyst Neil Partrick.

Iran and the United States have engaged in a war of words in recent weeks since Tehran began to roll back commitments set out in a landmark 2015 nuclear deal with world powers.

Trump withdrew the United States from the deal last year and has unilaterally reimposed tough sanctions on Iran.

Last month, Washington designated Iran’s revolutionary guards as a “foreign terrorist organisation”, the first time the classification has been applied to a branch of a foreign government. 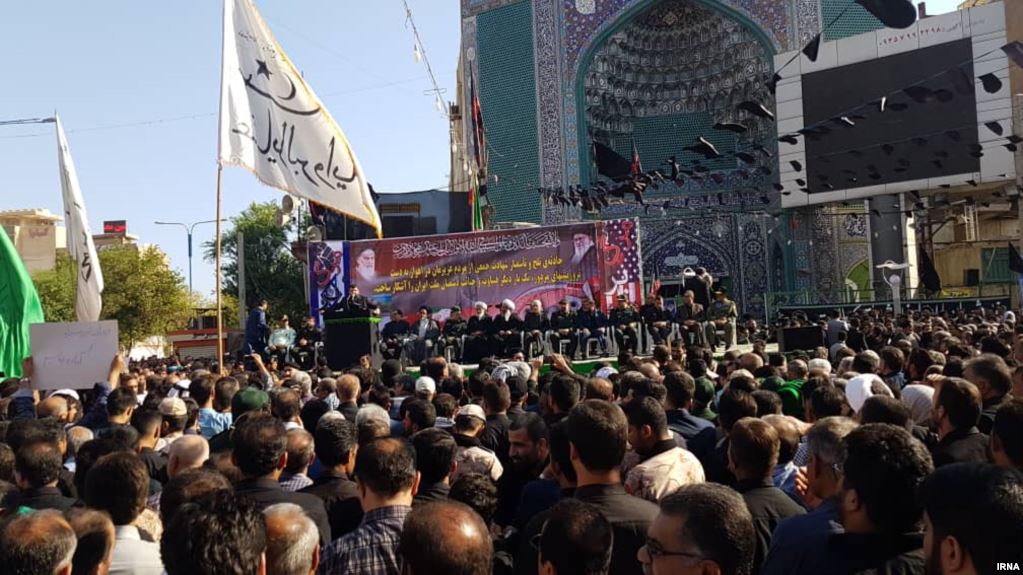 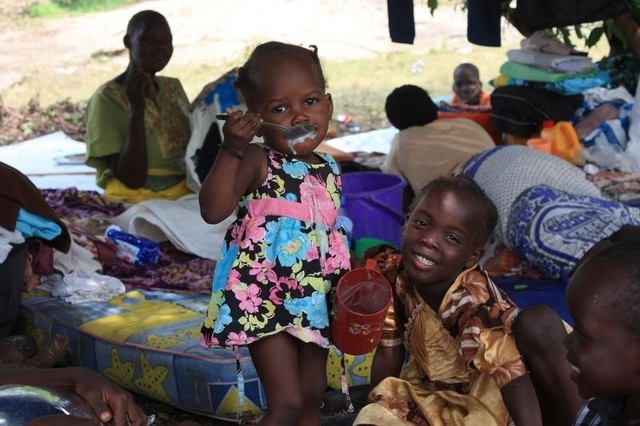 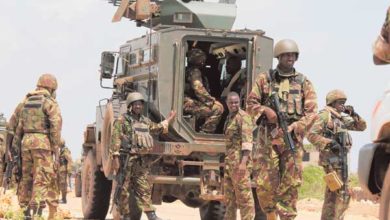 Kenya to start talks on KDF exit from Somalia