Somalia’s Al-Shabab has released a new recruiting video that highlights U.S. police shootings and the call by presidential candidate Donald Trump to ban Muslims from entering the United States.

The video released Friday may be the first instance of a U.S.-designated terrorist group using Trump’s call or other current issues in the U.S. to attract followers online.

That claim has yet to be proven. But now al-Shabab is using Trump. Its new video shows a clip of the Republican candidate reading out his demand for a ban on Muslim visitors.

Following the clip, an unidentified al-Shabab spokesman, speaking in English, asserts that Muslims in the U.S. must choose between leaving the country or taking up the cause of holy war.

The new video also shows instances of American police beating or shooting black males. The police footage, some of it originally captured on police cameras, has prompted a fierce debate in the United States over appropriate limits on the use of violence by police. The violence has given rise to the “Black Lives Matter” movement, which has organized protests in several cities.

The al-Shabab video is used to argue that the United States is a deeply racist society where blacks are thrown in jail as a means of oppression. It suggests that American blacks can find solace in Islam.

From Minnesota to Mogadishu

A large portion of the al-Shabab video highlights Somali-Americans from the state of Minnesota who went to Somalia to fight for the group between 2007 and 2009.

One man profiled is Farah Mohamed Beledi, a former Minneapolis resident who was killed while trying to carry out a suicide bombing against African Union peacekeepers in Mogadishu in 2011.

In an interview Friday with VOA’s Somali service, Jibril Afyare, president of the Somali-American Citizens League in Minneapolis, characterized the video as a “desperate move” by al-Shabab.

Al-Shabab has been fighting to install a strict Islamic state in Somalia since 2006. The group is known for its harsh punishments, such as chopping off the hands of accused thieves and executing alleged adulterers or spies.

Al-Shabab once controlled most of southern and central Somalia but has been pushed out of the country’s main cities and towns by African Union troops and the Somali government.

It remains a potent threat, as evidenced by recent deadly attacks on AU bases in Somalia or its assault on a college in eastern Kenya last April that killed 148 people.

His predecessor, Ahmed Abdi Godane, was killed by a U.S. drone strike in September 2014. 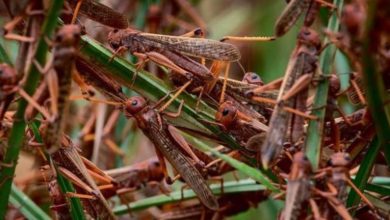 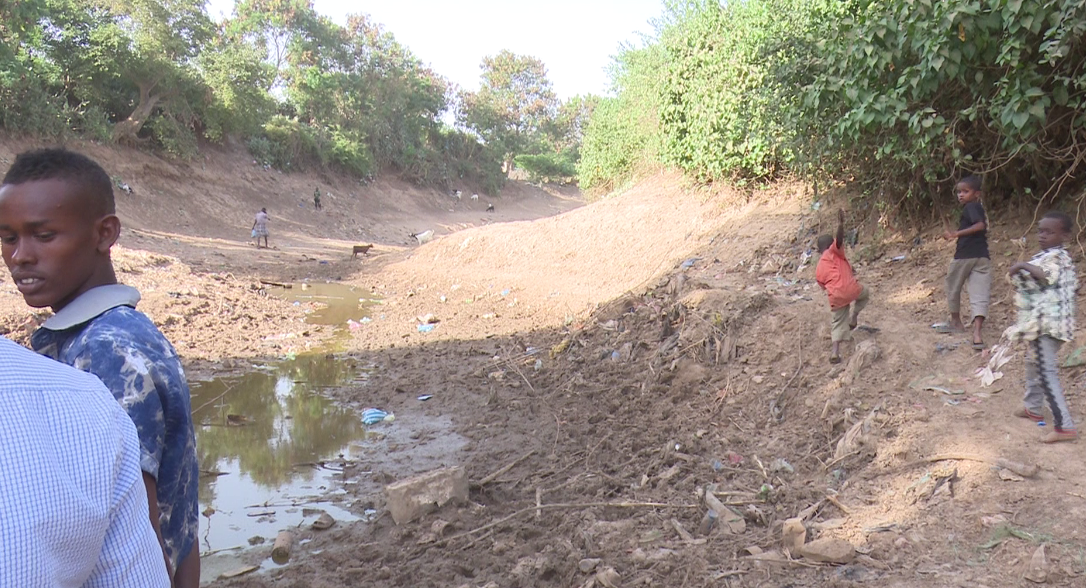 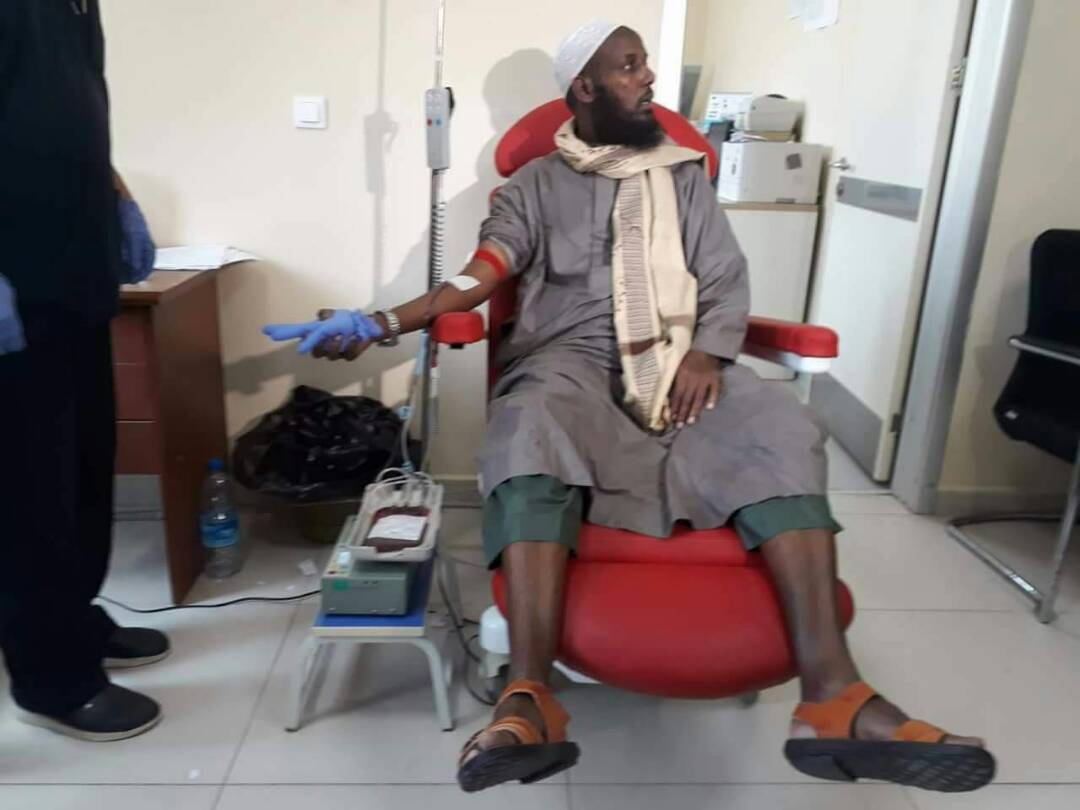