New information relating to WFP hired plane loaded with food aid has been brought to light.

It is confirmed the crew of the ill-fated plane were five in number. They are all safe after being rescued by the local administration and AMISOM.

The food aid loaded in the plane included porridge, biscuits, plump nuts other food stuff for distribution to people affected by famine in the area.

The plane could not release its wheels for landing leading to crash land, the hitting ground initially with one of its wings and destroying a wall in the airstrip due to its high speed before landing on a nearby house close to the airstrip.

Reports received by Googjoog News indicate fire broke out in some parts of the plane which was successfully put out by Amisom though the food cargo was somehow affected by the flames.

On 30th June, 2017 a light plane crashed while attempting to land in Adan Abdulle airport in Mogadishu carrying security officials. 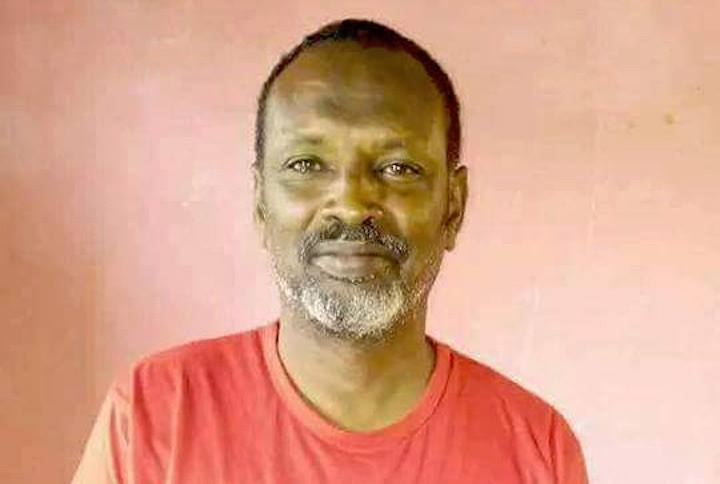 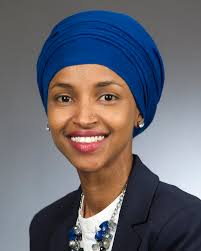