The New York Times has beat a hasty retreat over its earlier rebuke of Kenya’s opposition leader Raila Odinga following the Supreme Court verdict last Friday which nullified the election of Uhuru Kenyatta.

In its editorial Sunday, the New York Times said it rushed into judgment noting that the ‘Supreme Court ruling was a rebuke to itself and international monitors and diplomats who were too quick to dismiss charges of irregularities.”

The Supreme Court ruled on Friday that the electoral body IEBC ‘failed, neglected or refused to conduct the Presidential Election in a manner consistent with the dictates of the Constitution and inter alia the Elections Act, Chapter 7 of the Laws of Kenya.’ It rendered the election of Uhuru Kenyatta ‘invalid, null and void’.

The New York Times in its August 13 editorial described Raila Odinga as ‘a perennial loser’ who began crying foul long before the election commission declared Uhuru Kenyatta president. It termed Odinga’s complaints on the electoral process as unsubstantiated.

But the paper yesterday rolled back its admonition. “The fears were real, but the rush judgement overlooked among other things, that the supervisor of the new electronic voting system, Christopher Chege Msando, had been murdered and apparently tortured days before the election.”

“We had said after Mr. Kenyatta’s re-election had been initially confirmed that challenging it was a matter of sour grapes that could lead to ethnic strife,” the September 3, editorial read.

International observers gave the election a clean bill of health drawing sharp criticism from the opposition NASA which questioned their credibility and intent. 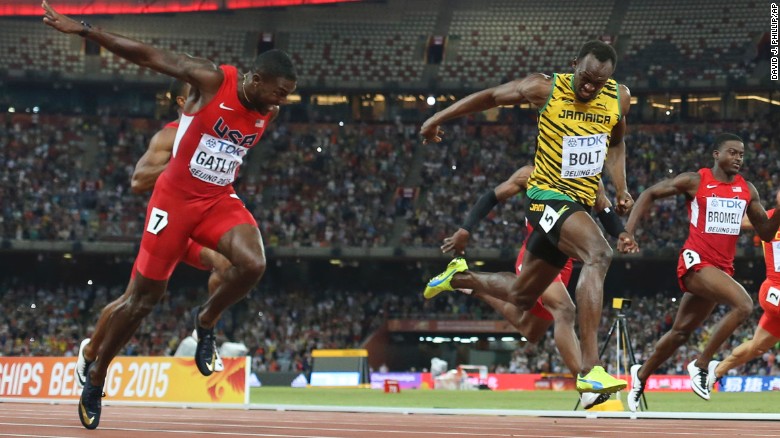 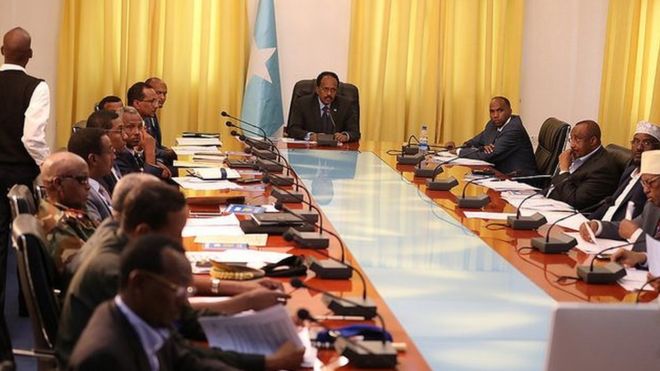 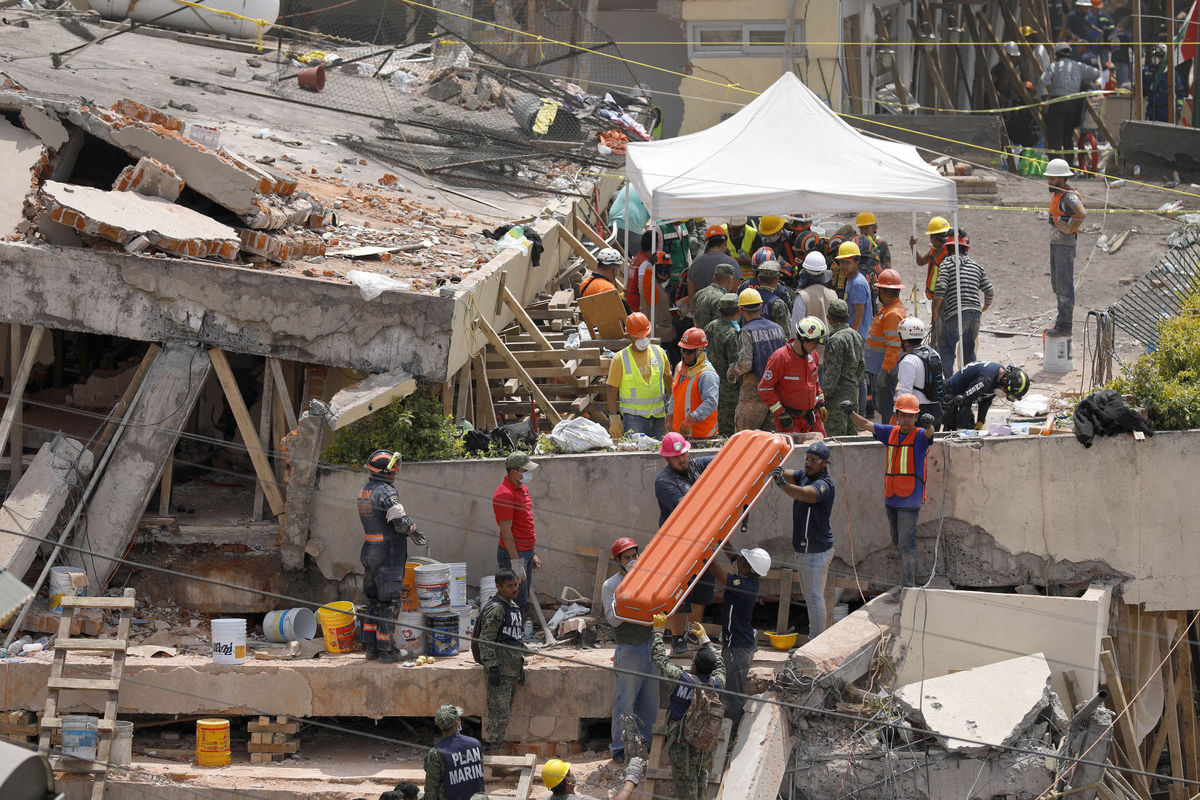