The National Independent Electoral Commission held an extensive meeting to federal member states attended by various members of the community including; Women, Youth, Disabled, intellectuals, University Students and Local Elders to consult and create public awareness to the 2020-2021 election in Somalia.

On 8th February 2017, Somalia’s MPs have elected Mohamed Abdullahi Farmajo as a President of Somalia through votes for a four-year term.

Since 1969, Somalia has not had a one-person-one-vote democratic election which could turn dictatorship and civil war despite Islamist extremists in Somalia. 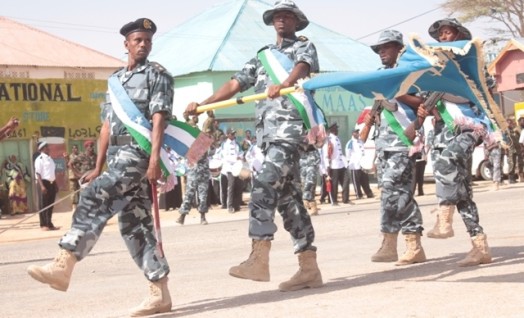 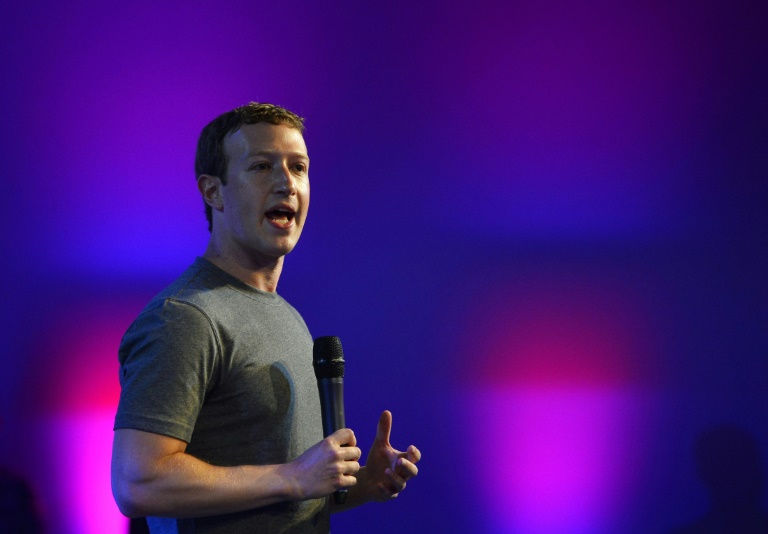 Facebook says 87 million may be affected by data breach