The Marhan, found mostly in Somalia, have organised clan militia who cause havoc at the border, said Northeastern regional coordinator Mohamud Saleh.

Speaking to the Star on phone, Saleh said more than 100 attackers crossed into Kenya from Somalia and carried out the raid but their motive is unknown.

“I want to categorically state that these are not al Shabaab members. They are renegade militiamen from Somalia,” he said.

He said they returned to Somalia but Kenya Defence Forces soldiers and other security personnel have been deployed to keep guard.

“We are hoping there will be no more attacks in the area but the attackers are not al Shabaab,” he said.

The two communities have been fighting in recent weeks, with the Murule accusing the Marhani of sponsoring al Shabaab.

A Merchant Boat for Somalia Capsizes Off Oman 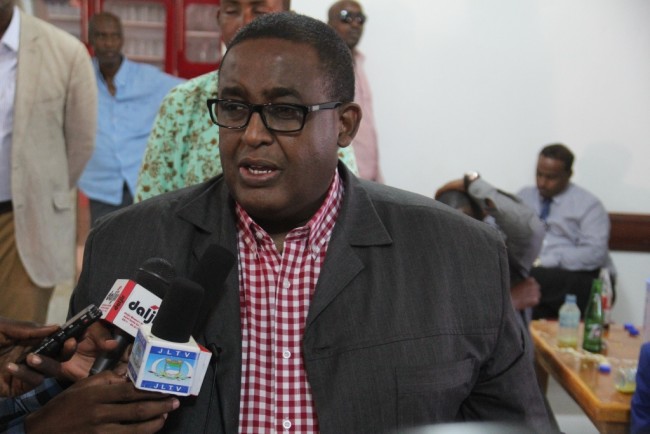 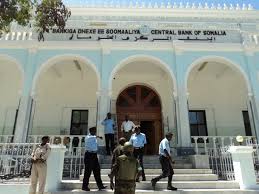