A new Georgetown University study examines ‘good jobs that pay without a ‘BA’ in the U.S.

There are 30 million good-paying jobs in the U.S. for those without degrees, according to a new report by Georgetown University’s Center on Education and the Workforce.

“The reported death of the middle economy is greatly exaggerated,” the report states.

While it’s true that no-degree-required manufacturing jobs that pay well are on the outs, they’re being replaced by degree-free jobs in the skilled-services industries, such as health care and financial services, that pay just as well.

In fact, the report found, 23 states gained good blue-collar jobs from 1991 to 2015, mainly due to growth in the construction industry and some blue-collar industries other than manufacturing, and mainly in the southern and western parts of the country. Utah, for example, had a 105 percent increase, and Nevada had a 50 percent increase.

Those gains were coupled with steep declines in Northeast and Midwest states. Rhode Island, for example, lost 39 percent of its good blue-collar jobs for workers without bachelor’s degrees, New York had a 31 percent decline and Pennsylvania experienced a 27 percent decline.

However, good jobs in the skilled-services industries increased in most states, the report found, growing by nearly 200 percent in Arizona and 124 percent in Texas.

To be sure, education still matters. Increasingly, good jobs go to workers with bachelor’s degrees, who, the report points out, now hold 55 percent of all good jobs. And for those without a bachelor’s degree, an associate’s degree is becoming increasingly important to nab a good job.

“More associate’s degree holders are getting good jobs, while the number of these jobs held by workers with a high school diploma or less is in decline,” the report states.

Even still, the report found that some state have economies bolstered by workers with a high school education.

Here is a list of states with the highest number of good jobs that don’t require a bachelor’s degree:

Here is a list of states with the highest share of good jobs held by workers without a bachelor’s degree: 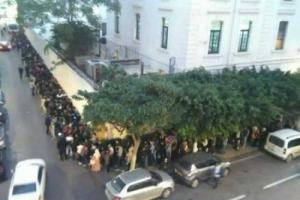 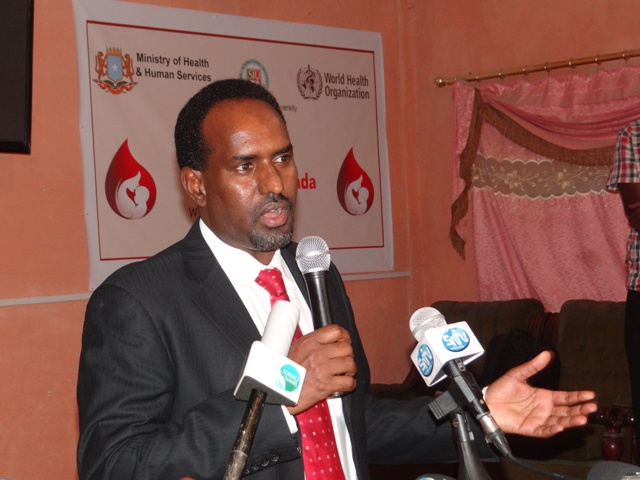 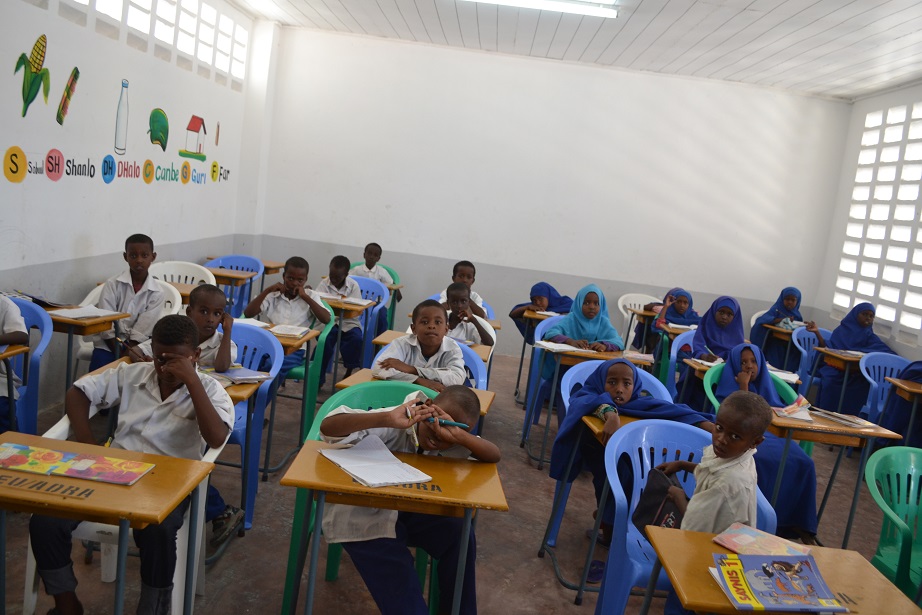