The Omani ambassador’s home in the Yemeni capital Sanaa has come under fire during continued bombardment of the country, according to the country’s foreign ministry.

The Omani foreign ministry, in a statement released on Saturday, did not offer any details of the incident the previous day, but condemned the attack and described it as a clear violation of international law.

“Oman received with deep regret yesterday’s news targeting the ambassador’s home in Sanaa, which is a clear violation of international charters and norms that emphasise the inviolability of diplomatic premises,” the statement said.

The foreign ministry also urged the Yemeni parties to put aside their differences with each other to ensure the return of stability and security in the country.

The developments in Sanaa came as Arab coalition launched over a dozen air strikes over Houthi-held sites in the city.

The air raids by the coalition have intensified in recent weeks as a Gulf Arab ground force and fighters loyal to exiled President Abd-Rabbu Mansour Hadi prepare a campaign to recapture Sanaa, seized by the Shia Houthi fighters in September 2014.

The health ministry issued an urgent appeal saying it did not have the capacity to treat all those injured as a result of the strikes on several areas of Sanaa, according to the official Houthi-controlled news agency.

Hospitals lack the basic medicines necessary for treating the wounded and lack fuel to operate ambulances and hospital equipment, a health ministry official was quoted as saying on Saturday 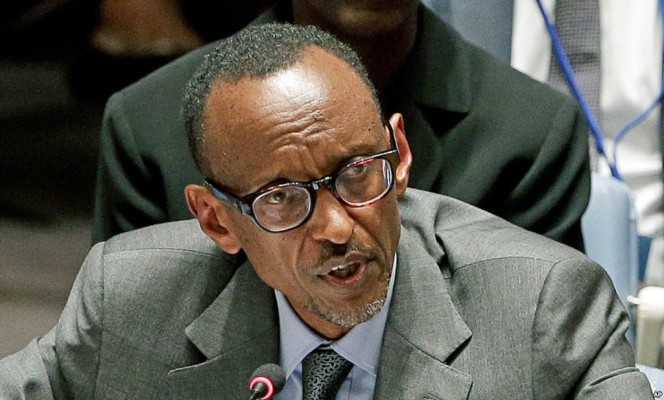 Rwanda’s Kagame should step down when term ends in 2017 -U.S 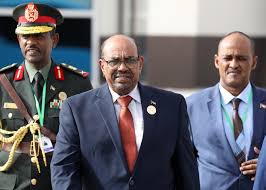 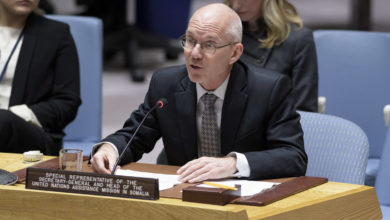 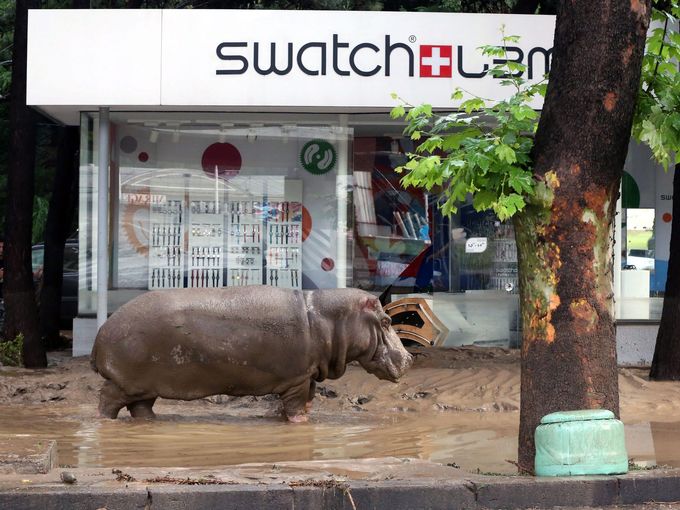 At least 9 dead, tigers on loose in Georgian capital flooding