Somali militants attacked two Kenyan police convoys in Lamu County on Friday, killing at least one police officer, police and a spokesman for the group said.

The al Shabaab group, which seeks to overthrow Somalia’s Western-backed government and impose a strict version of Sharia law, has carried out regular assaults in Kenya in retaliation for Kenya’s contributing troops to an African Union peacekeeping force in Somalia.

Militants killed one police officer and injured more in the first attack.

They later attacked a second vehicle using a road-side bomb, he said, adding the militants had “spared the public vehicles” that were being escorted.

Kenyan authorities confirmed that one police officer had been killed. 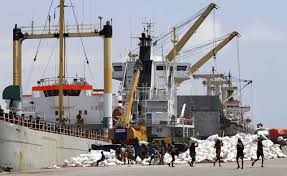 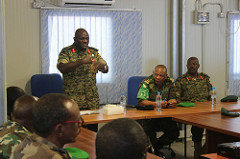 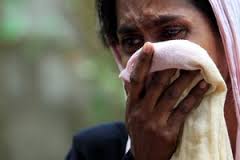 UN urged to save women from rape in wars