One person has been injured in an attack in Cologne, Germany, according to local media reports.

Germany has been on high alert since a  17-year-old Afghan asylum seeker who launched an axe and knife attack on passengers on a train in Germany last month.

Islamic State has claimed responsibility for the attack in Wuerzburg, southern Germany. 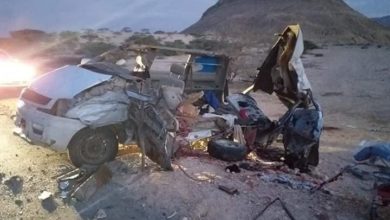 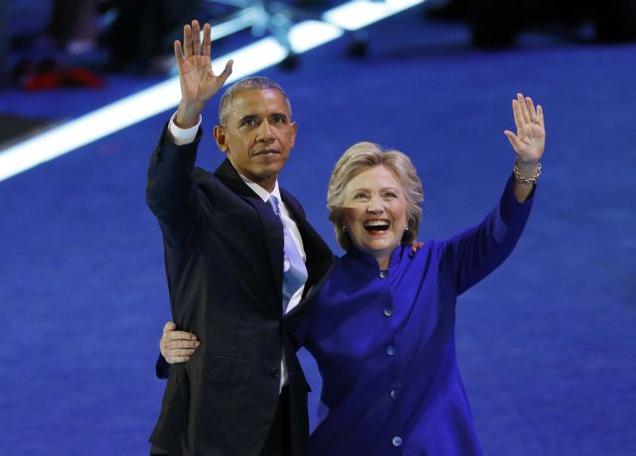 Obama urges Americans to get behind Clinton, slams Trump 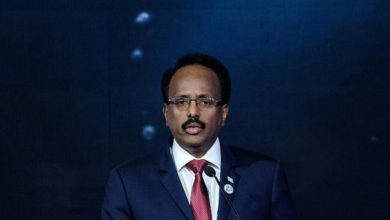