One person has been killed and another injured in a car explosion in Shibis district north of Mogadishu, authorities have confirmed.

Mogadishu mayor Abdifitah Omar Halane told the media a vehicle which is suspected to have been fitted by explosive devices blew up at the junction in Shibis district killing one person and injuring another occupant in the car.

“A man died and another was wounded when the explosive device fitted in the car went off,” said Halane.

Initial reports say several people were travelling in the car when the explosion happened. A resident told Goobjoog News there was a huge bang and blood could be seen at the scene. “The explosion happened at Jubba junction and I saw the body of a man lying in a pull of blood while the other passenger was wounded,” a witness said. 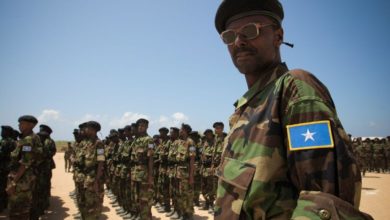 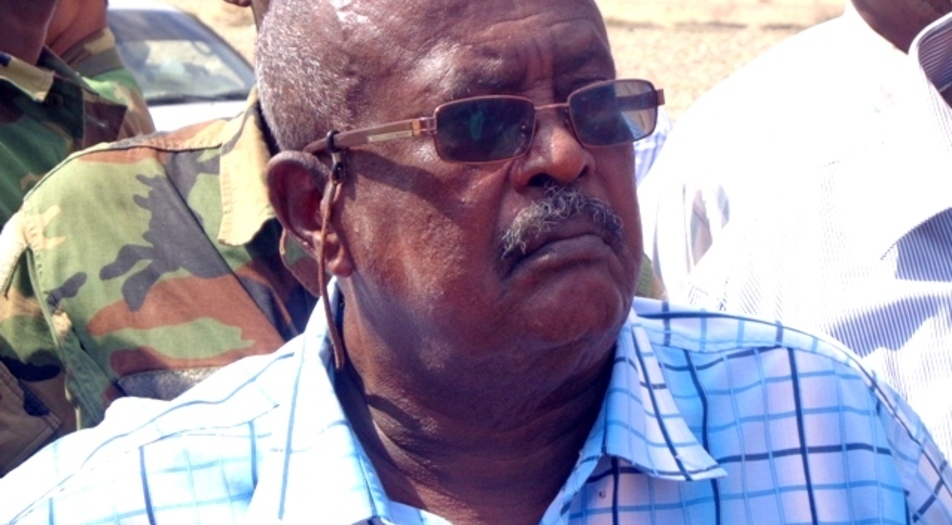 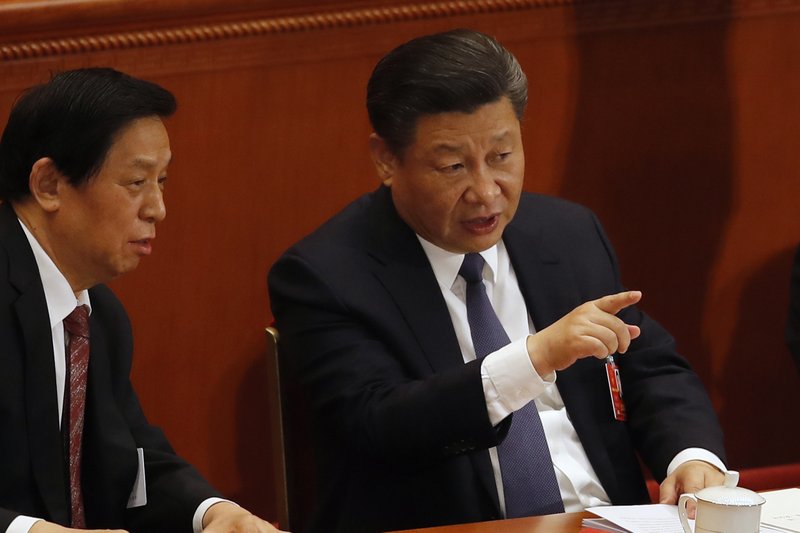