A spokesman for the ONLF whose senior leader was handed over to Ethiopia by Somali government late last month has called on the Senate to deliberate on the extradition issue with finality noting the Lower House had failed the country Saturday after MPs kept away from the House ahead of the debate on the matter.

The spokesman, Abdikadir Hassan Hirmoge said the group had confidence in the Senate to determine the legality of the extradition which the government justified on national security grounds.

“The members of the Upper House are fully informed of the anger and emotions by the Somali people for what happened in the last two weeks. It is the one of the first historical blunder by a Somali government. We also have the first Senate in history that represents the core of the Somalia nationalism,” said Hirmoge.

Hirmoge said it was upon the Senate to rule on ‘the violation of the Somali citizen and the interference by the Ethiopian government’. Senate is resuming business today after the Eid break.

Senate Speaker Abdi Hashi told Goobjoog News Sunday the Senate will deliberate on the extradition of Abdikarim Muse aka Qalbi Dhagah and ‘determine whether the government was right to act in the way it did.’

The Lower House last Saturday failed to debate the issue following a quorum hitch in what emerged was last minute divisions with some ministers and MPs boycotting the seating.

Hirmoge said the failure by the Lower House was a dismay. “We felt heartbroken about the failure of the Lower House on Saturday by misappropriating the national fund to secure supporters. The Upper House must save the Somali people from this administration.”

The government defended the extradition of Qalbi Dhagah terming him a terrorist. 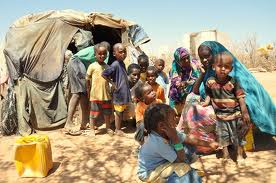 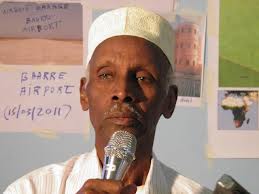 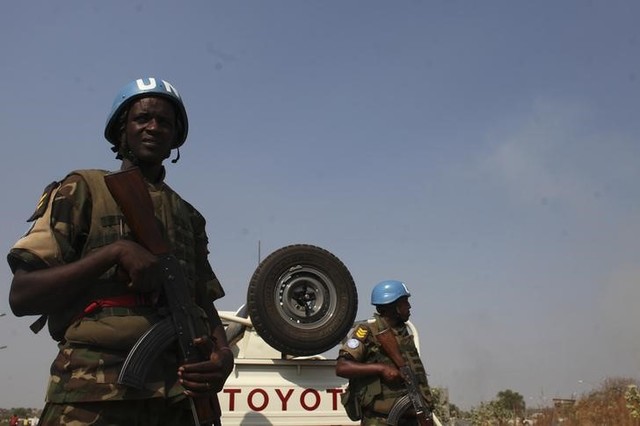