Barre replaces immediate former education minister Abdirahman Mohamed who was fired last month. The new changes in the cabinet saw some ministers moved from their portfolios as new ones also came in. Besides Barre, Abdullahi Bidhaan becomes a new entrant in the Khaire administration who will now head the Fisheries docket.

Abdukadir Baqdadi was also newly appointed to take charge as State Minister in the Presidency.

Sheikh Nuur Mohamed was moved from Religious Affairs to Livestock docket which was hitherto under the leadership of Hussein Sheikh Hussein. Shawaqar Ibrahim Abdalla was appointed deputy minister of Labour.

The PM is yet to fill the Humanitarian Affairs docket which was vacated late last year by Dr. Maryan Qassim. 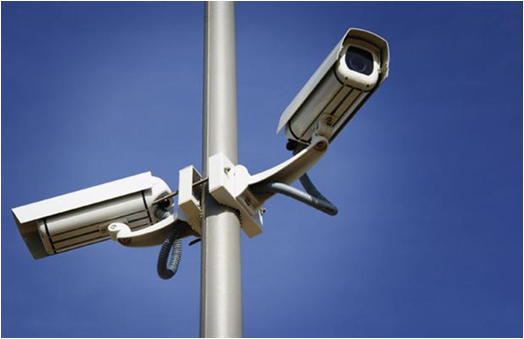 CCTV cameras installed on some key roads in Mogadishu 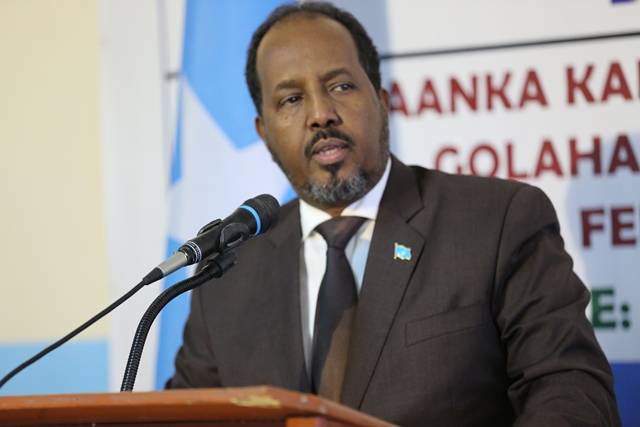 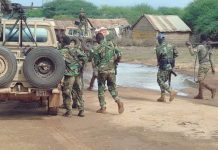 Politicians Lobby for the Formation of Hiran State