A crisis is unfolding in Somalia with over one million people facing acute food insecurity, the Humanitarian Coordinator in the country has warned.

The findings were issued by the Food Security and Nutrition Analysis Unit and the Famine Early Warning Systems Network on Tuesday.

According to the assessment, the decline in the food security situation is owed to a lethal mix of drought, surging food prices and conflict.

Concerted efforts are urgently required to prevent a “free for all”, Mr Lazzarini urged.

“The lack of resources is a real problem. We are now two-thirds in the year and our overall appeal is only 30 per cent funded. Today, we are still seeking for about 500 million dollars.”

The number of acutely malnourished children under five is in the hundreds of thousands and over 43,000 of them are “so severely malnourished they will die if they do not receive care”, the UN envoy said.

The total number of people in need of humanitarian aid in Somalia now stands at 3 million. 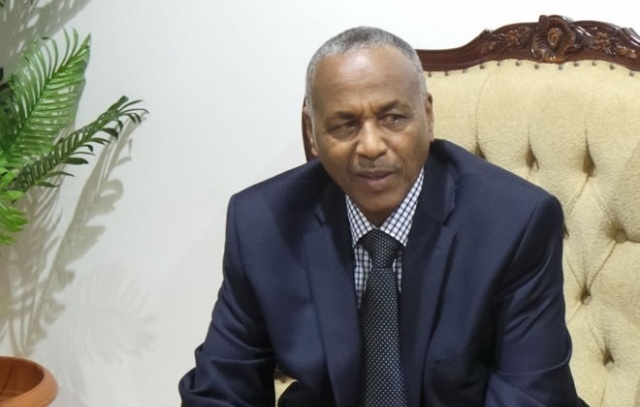 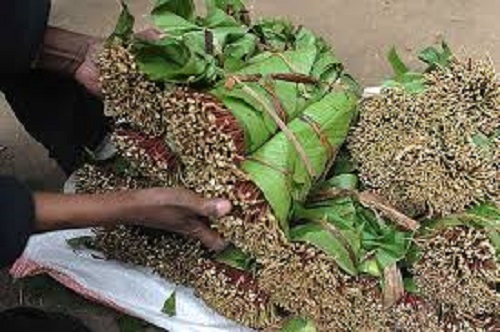 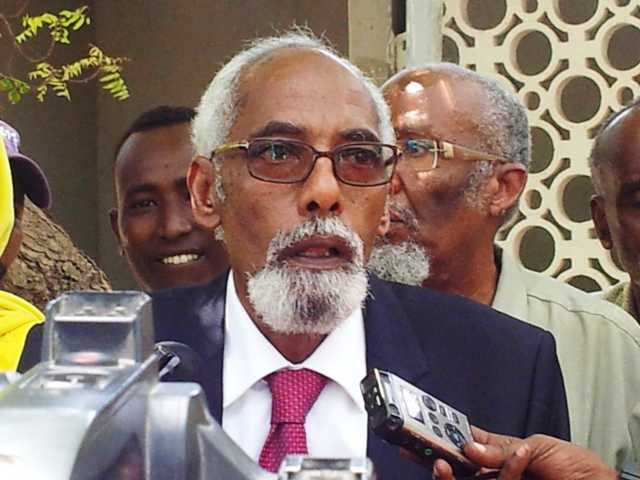