Over 12 people have been killed and thirty others sustained injuries after a suicide bomber detonated an explosives-laden car near the gate of the presidential palace in Somalia’s capital, Mogadishu.

The blast caused extensive damage to nearby buildings, including the SYL Hotel which was then hosting security meeting that brought government officials and civil society representatives.

Mohamud Ali Haji aka Sahafi Yare and Abdifitaah Osmaan who work for Goobjoog News were also wounded in the attack.

“Minister for ports and some of the staff of the information minister are among the individuals wounded in the terror attack near SYL Hotel,” said Mareye who left SYL hotel few minutes before the explosion took place.

The bomber rammed his truck into the gates of the hotel, targeting lawmakers and ministers holding a meeting there, according to Al-Shabaab military operations spokesman Sheikh Abdulaziz Abu Musab via Radio Andalus.

The SYL Hotel is frequented by diplomats, government officials, foreign nationals and even hosts visiting heads of state. It was already targeted in February and last year in two attacks that killed a total of nearly 40 people.

In less than a week, the group attacked three towns with explosions killing over fifty people and 120 other sustained injures.

Two people were on Sunday night killed in a grenade attack in Mogadishu’s Suka-holaha neighborhood in Heliwa district.

Al-Shabaab group plans to disrupt   Somalia’s elections scheduled to take place later this year that will culminate in the appointment of a new president. 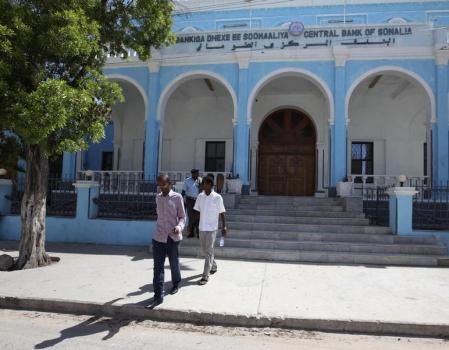 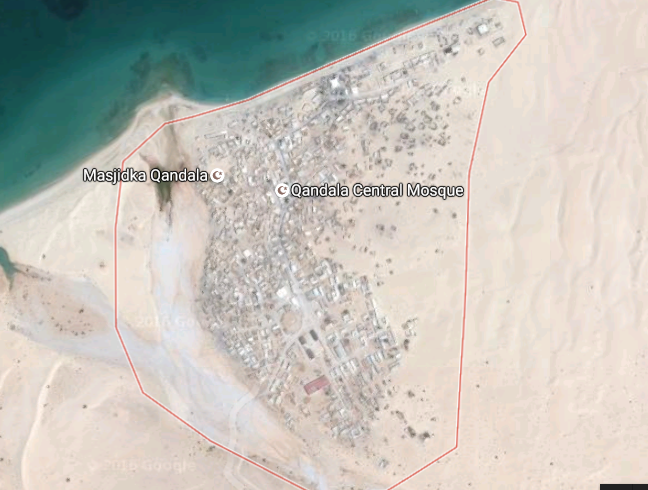 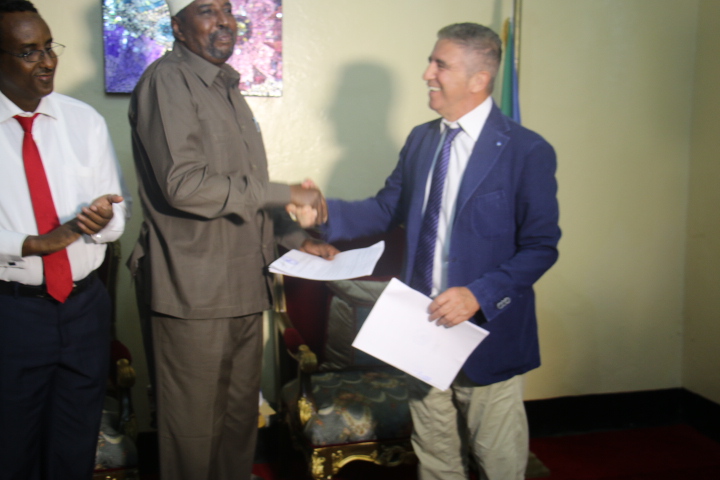 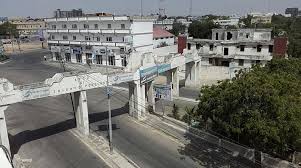 Parts of Mogadishu Main Streets in a Lockdown