The UN Refugee Agency (UNHCR) has revealed that a total of 75,175 returnees have so far been supported from Dadaab, Northern Kenya through the refugee operation under the framework of voluntary repatriation since the beginning of the process in December 2014.

In a status report released today, the humanitarian body said 905 refugees (569 by road and 336 by flight to Kismayu and Mogadishu) were assisted to voluntarily repatriate to Somalia between mid and end of February.

“2,463 individuals from Dadaab have been assisted to return in 2018 alone, with a majority returning to Kismayu and Mogadishu.”

It adds that facilitation of repatriation by road convoys through Liboi/ Dhobley resumed on 20 February 2018, with 107 households comprising of 317 individuals being assisted to travel by road.

“Road convoys are the preferred mode of transport for many refugees and it is therefore expected that the number of refugees expressing interest to return will significantly increase. Road convoys had been temporarily suspended for 10 months due to insecurity and heavy rains,” the report says.

The body adds that currently, there are up to 16,325 refugees in the UNHCR database who have registered their intention to voluntarily repatriate to Somalia.

The first camp in Dadaab was first established in 1991 after war broke out in Somalia leading to several somali citizens seeking refuge in neighboring Kenya.

Currently, there are four camps in Dadaab situated at Hagadera,
Dagahaley, Ifo and Ifo 2. Since December 2014, Somali refugees who decide to voluntarily return to their home country, receive UNHCR support in Kenya and Somalia.

A total of 4,949 non-Somalis refugees were relocated to Kakuma. The relocation is currently suspended due to the limited absorption capacity and services in Kalobeyei. 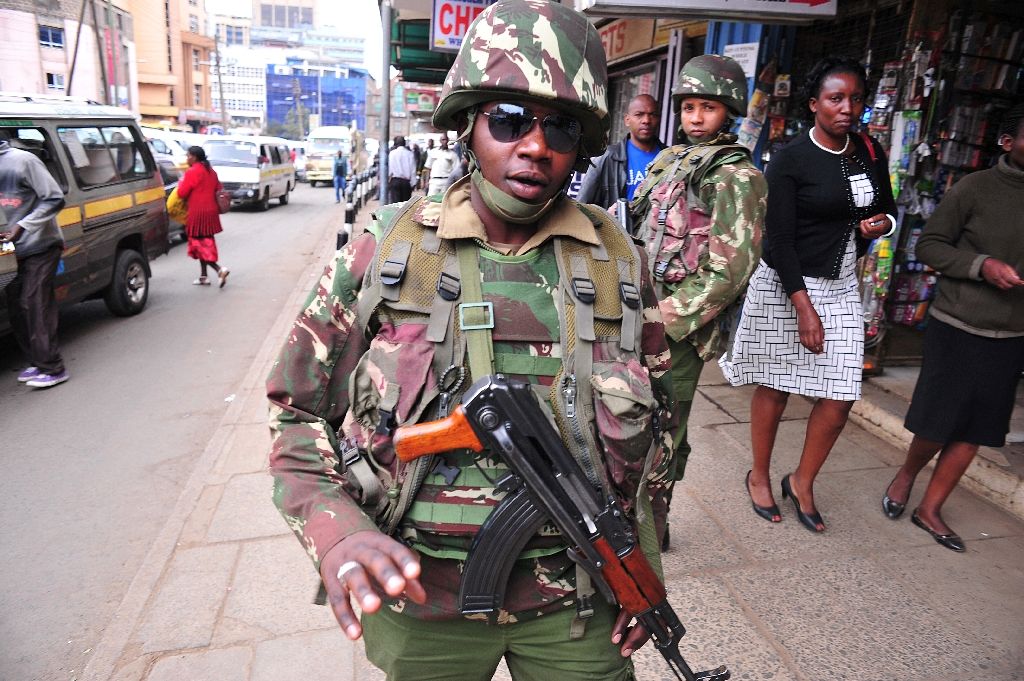 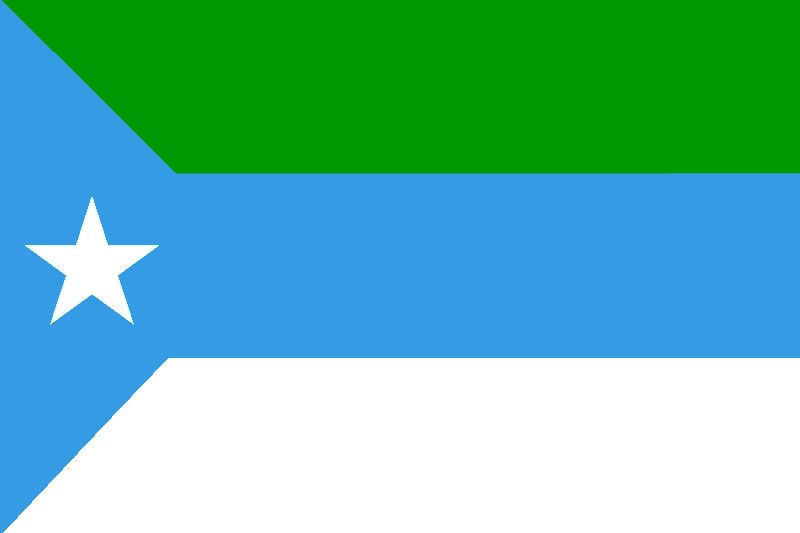 Jubbaland administration to restore operations against Al-Shabaab in the region 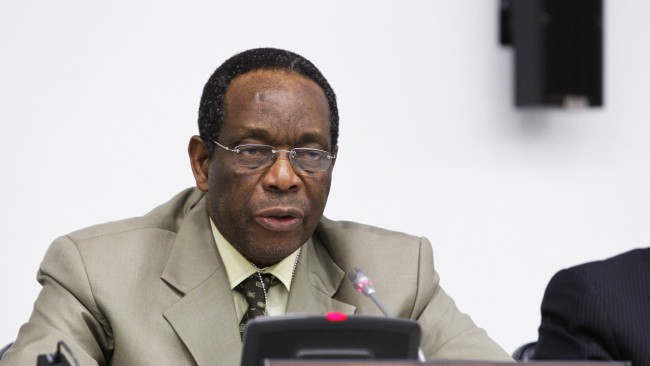 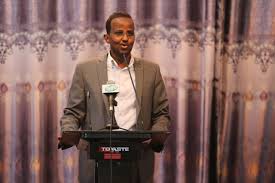 Interior Minister in Talks with Traditional Elders in Adado