Over 40 Somali police officers completed six months of training in southwestern Uganda on 10 September 2016 and are heading home to boost security of the country.

The source said the Ugandan government has funded their training.

Mohaned Abdullahi, who emerged as the best student, said. “We are determined to go back and pacify our country from the Al Shabab. We are now equipped and ready for the battle.”

The pass out was witnessed by officials from the government of Uganda, police officials among them the Ugandan Police Commissioner.

The new police officers were awarded certificates for successfully completing training within the stipulated period.

They will be posted in various police stations in the country to keep law and order.

They are the first group to be trained by Ugandan officials in that country since 2014. 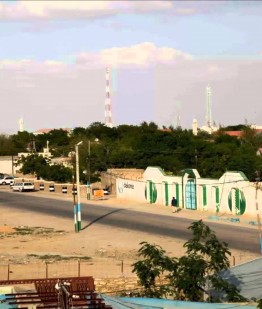 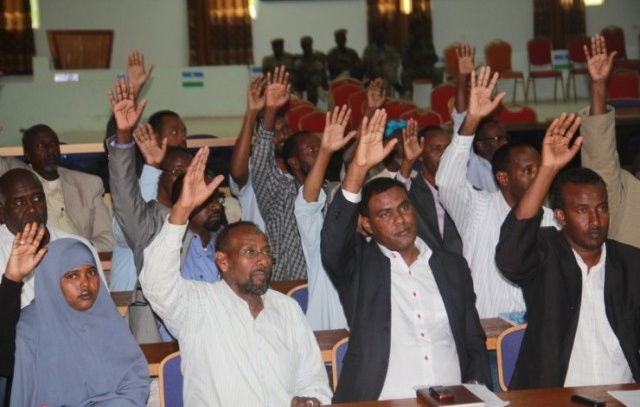 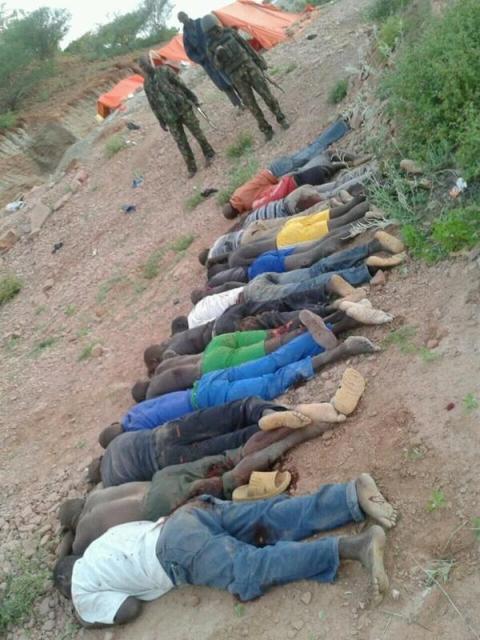