At least ten combatants from both sides have been killed in fighting between Southwest state forces  and  Al-Shabaab fighters at Idale village  few killometres from Baidoa town, in the southern Somalia.

The fighting flared up after Southwest forces attacked in the village manned by Al-Shabaab fighters.

Police officer in Baidoa who asked for anonymity  said that the joint forces were in full control of the area at the moment and Al-Shabaab fighters fled the area.

“The fighting inflicted heavy casualties on Al-Shabaab fighters, seven of them were killed in the battlefield and they left unspecified number of injuries  but two soldiers of the Somali army were killed and another one was injured in the fighting” he said.

Despite the well organised offensives by Somali forces backed AU troops,  the group still controls some parts of rural areas in south and central Somalia. 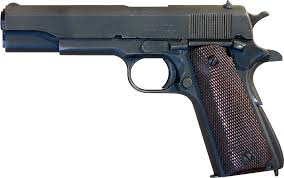 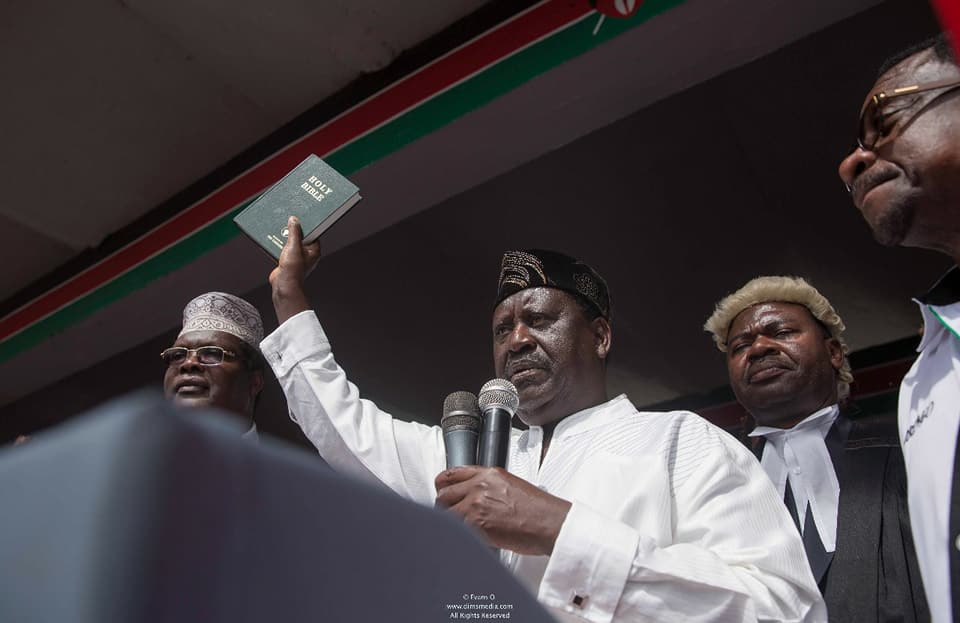 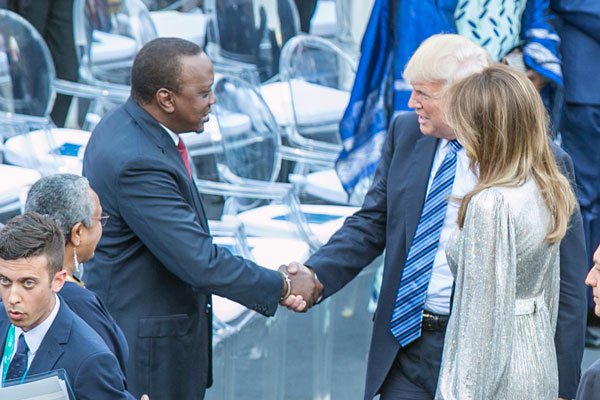 Trump official to visit Kenya with a plan to boost investment 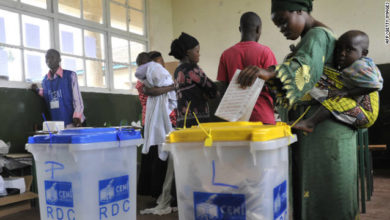 Ahead of polls in DRC, aid agencies warn against laxity