The Palestinian Authority has lodged a complaint with the International Court of Justice (ICJ) against the U.S. move to relocate its embassy from Tel Aviv to Jerusalem, according to the Palestinian foreign minister.

“After fulfilling the required conditions to file a lawsuit against the U.S., the case has been officially delivered to the [ICJ] registry,” Riyad al-Malki said in a statement on Saturday.

The minister emphasized that a message was delivered to the U.S. Department of State in May as a part of preamble procedures before filing a lawsuit at the ICJ.

The U.S. refrained from officially responding to the message in which the Palestinian Authority requested the U.S. not to relocate its embassy to Jerusalem, he said.

The filed lawsuit challenges the U.S. motion on the basis of violating Vienna Convention on Diplomatic Relations and U.S. Security Council resolutions.

“We defend our rights and our people without hesitation, rejecting all forms of political and financial extortion,” al-Malki said.

In December, U.S. President Donald Trump sparked international outcry when he unilaterally recognized Jerusalem as Israel’s capital and relocated the U.S. embassy to Jerusalem in May.

Jerusalem remains at the heart of the Middle East conflict, with Palestinians hoping that East Jerusalem — occupied by Israel since 1967 — might eventually serve as the capital of an independent Palestinian state. 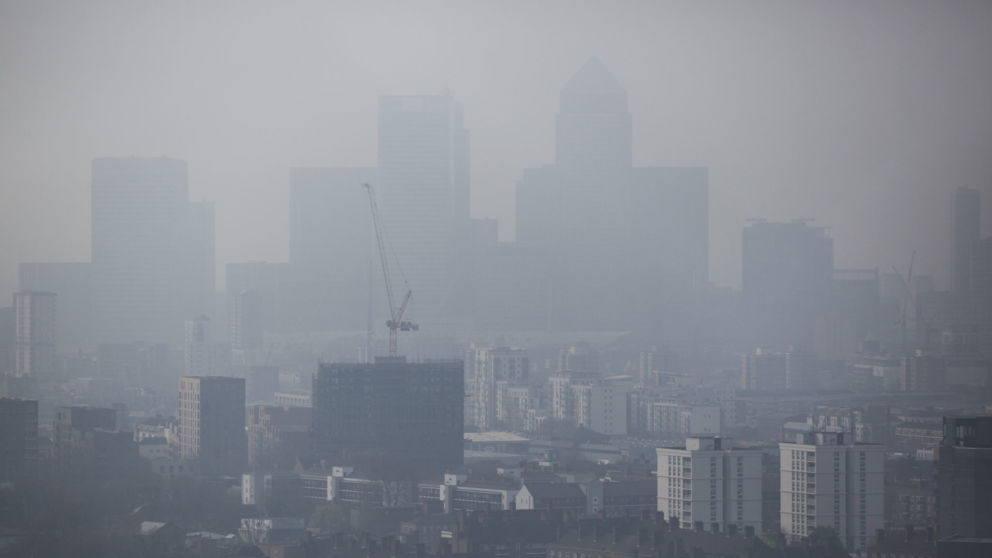 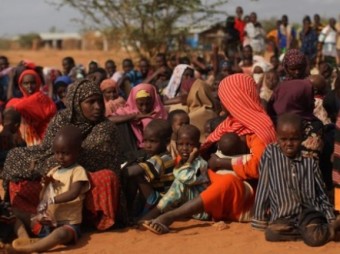 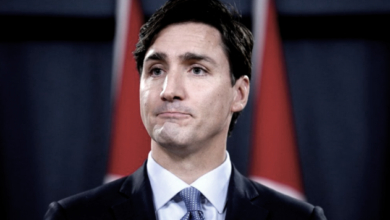