The new Federal Parliament has appointed 25-member committee assigned to hold the election of parliament leadership which is expected to take place soon.

The session has focus on the upcoming elections of Speakers of Lower and Upper Houses of Parliament.

The appointed committee will facilitated and hold the parliamentary leadership elections.

Names of the committees are as follows:

Earlier, the lawmakers pegged the filing fee for parliamentary leadership at $15,000.

Though there is no new date set for the election, the parliament agreed  appointed committee to schedule the upcoming elections of Speakers.

After the election of the parliamentary leadership, the lawmakers will elect the country’s president on a date to be set later.

Over twenty candidates are running to become Somalia’s president who will then choose a prime minister. 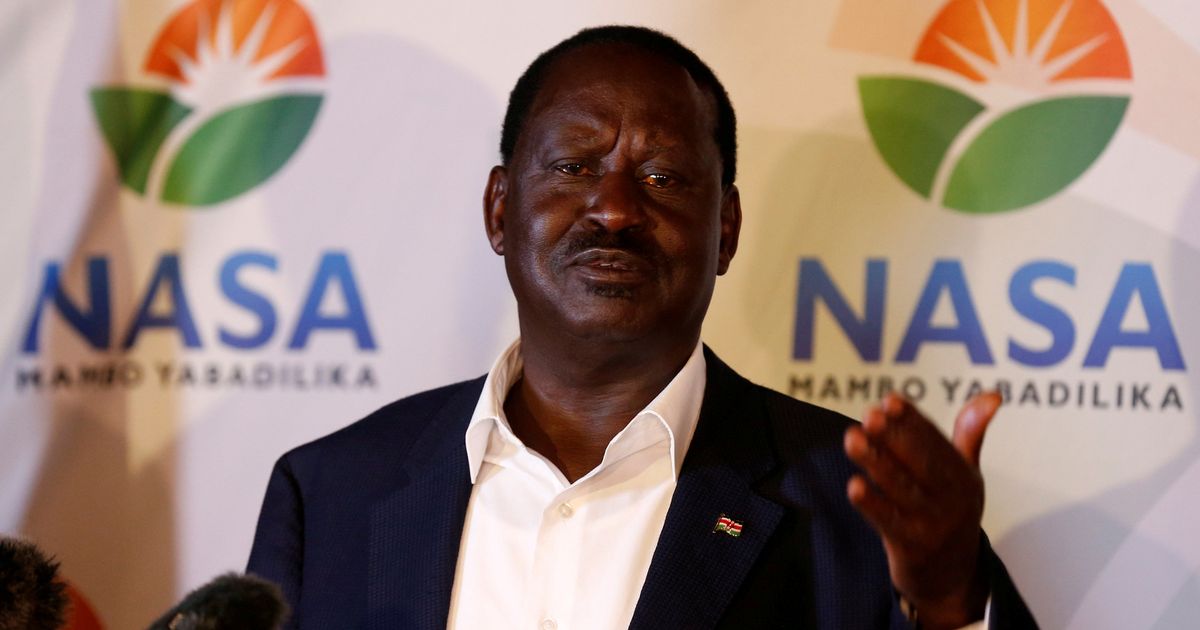 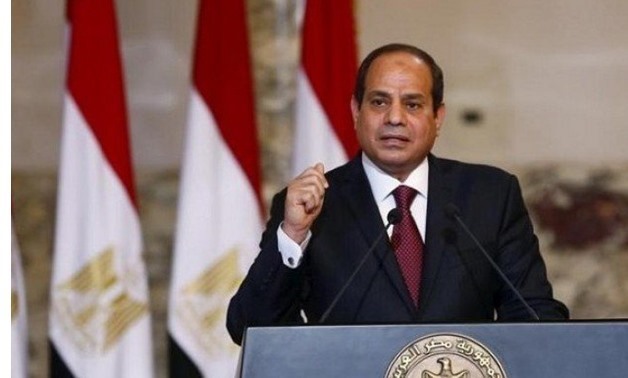 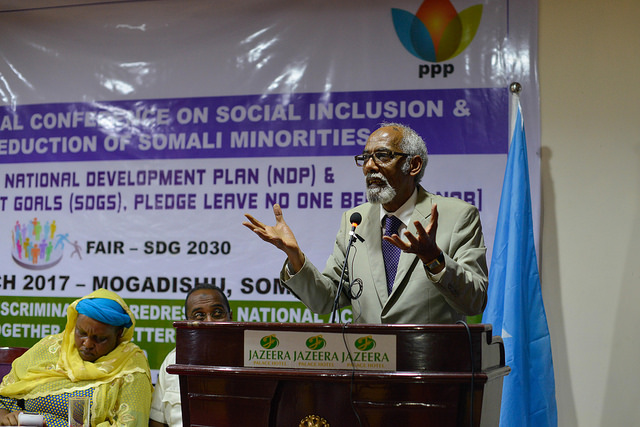 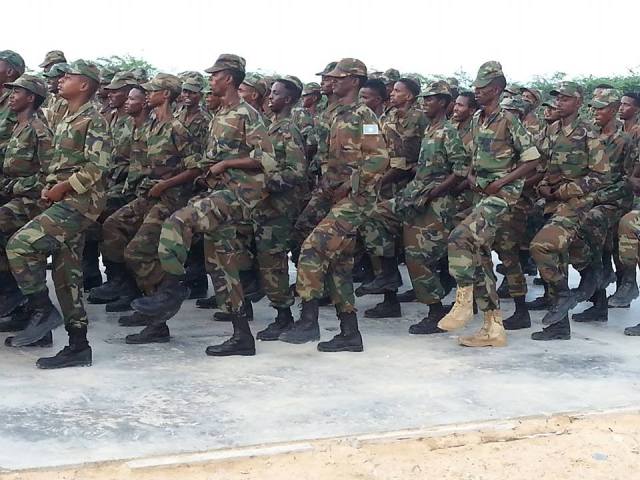