Somalia will have a 22,000 strong defence force with ground troops contributing a majority-18,000 while special forces, Danab will be made up of 4,000 forces, a revised plan following talks between the Federal Government and Parliament reads.

The two parties agreed on most of the articles presented to the House last week by the government despite sharp criticism by the House defense committee.

The Committee had questioned the inclusion of Federal Member State leaders in the composition and distribution of the Somali National Army among a number of issues which it considered violated the constitution.

But following emergency talks convened by House Speaker Osman Jawaari and Prime Minister Hassan Khaire ahead of recess Sunday, the two parties endorsed all the proposals safe for four areas which were amended.

In the previous plan presented to parliament, the government had proposed the establishment of 500 Danab Special Forces in each Somali National Army (SNA) sector. The SNA has 8 sectors which would translated to 4,000 forces.

Federal Member State presidents will not take part in the redistribution of forces, the new arrangement reads contrary to an earlier government proposal. The leaders can however submit any complaints against a sector commander to the chief of defense forces.

The chief of defense forces will in consultation with the minister of defense appoint sector commanders, the two parties agreed.

The rest of the articles were Okayed including the number of the federal police which will stand at 32,000, the scope of operation for the SNA which is within the boundaries of the Federal Member States and structure of the National Security Council.

Federal Member States presidents will sit in the NSC chaired by the President but the president has exclusive powers over decisions regarding external threats to the country. The NSC will make decisions concerning internal security threats.

The agreements clears the government to present the new security architecture during the upcoming London Conference to seek international support for implementation. 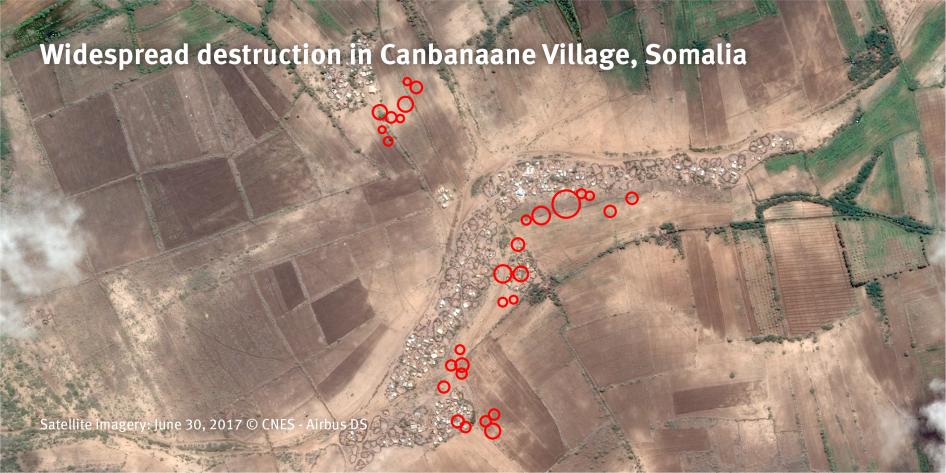 Al-Shabaab burned homes and abducted civilians displacing over 15,000 in May-HRW 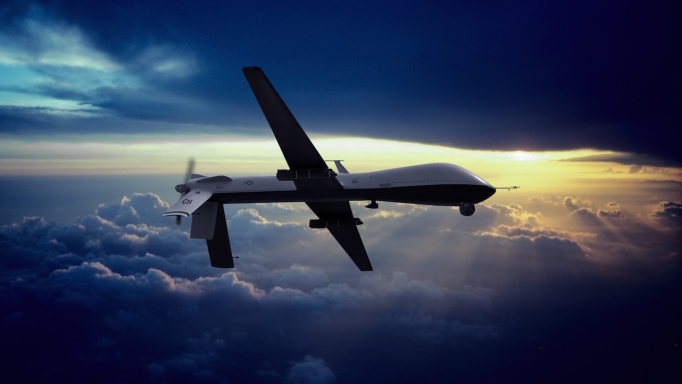 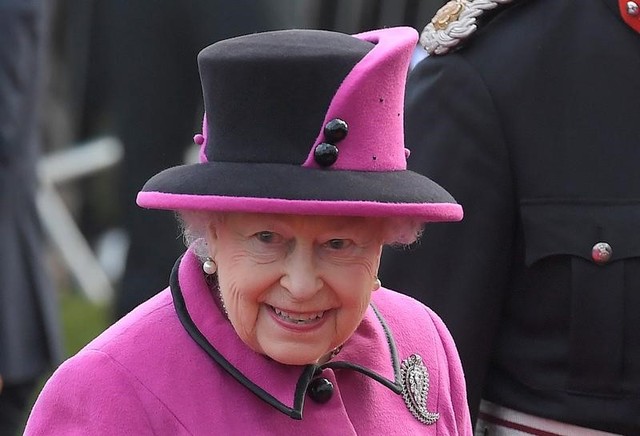 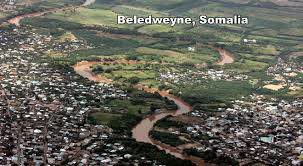 Hirshabelle Mps call on for peace in the region