The parliamentary ad hoc committee on Elections Bill is heading to Garowe, Puntland today as part of the public consultation process on the draft elections law.

The committee drawn from the Lower House has since completed its consultations in South West state where it held public meetings with various stakeholders in Baidoa.

Among the issues the committee is seeking public input are the electoral model for the 2020 elections and review of sections of the elections bill. The Bill was tabled in the Lower House in June but MPs called for wider public consultations before debate.

During the first public consultations in Baidoa, residents voiced support for the current 4.5 clan based system against one-person-one vote system.

The committee will have to visit all the member states before presenting its report to the whole House. The Bill is supposed to provide guidelines for the next elections including spelling out the preferred electoral model. 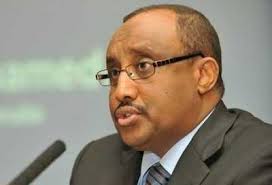 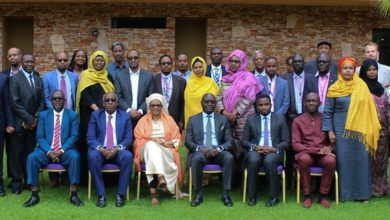 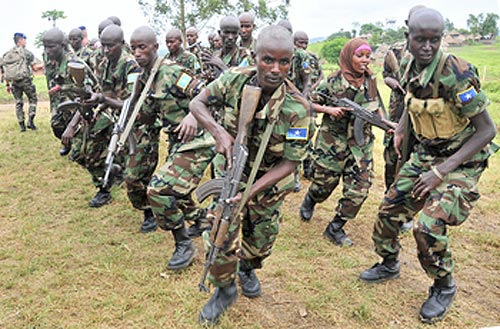 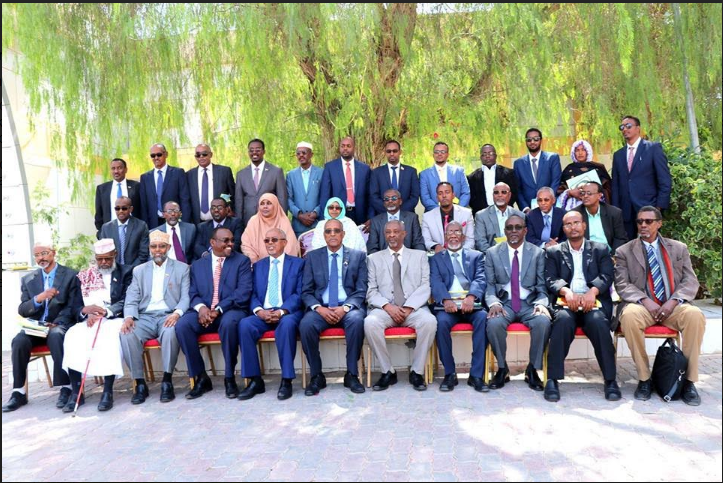 Outcomes from the first meeting of Somaliland administration