Government security forces have locked down some of the main streets in the capital this Sunday morning ahead of a major celebration for women’s day.

Public transports are directed to use the small roads running through the suburbs, while the main road of Makka Al Mukarama is in total lock down.

Officials who we tried to communicate declined to comment on the development, but sources say it might be related to the March 8 celebrations expected to be held at Banadir Stadium.

Government usually enforces such security measures when there is a major event taking place or when foreign dignitaries are visiting the town. 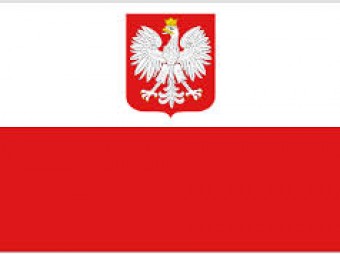