The Lower House has today endorsed the Petroleum Amendment Bill paving way for debate in the Senate.

Out of the MPs present, 150 voted in favour of the Bill while four others expressed a contrary opinion.

The Bill which is an amendment of the 2008 Petroleum Bill seeks to establish a regulatory regime and legal framework for the exploitation, management and sharing of oil resources in the country. It also regulates licensing of international oil companies seeking to do extract and trade in oil resources in Somalia.

Key in the Bill is revenue sharing between the Federal Government and the Federal Member States which had not been captured in the original law.

RELATED COVERAGE: Member states to get 45% in offshore revenue-FGS/FMS pact

The Bill now incorporates a revenue sharing formula arrived at during talks between the FMS and FGS leaders in Baidoa in June 2018.

The Federal Government is banking on the new law to license oil drilling companies following engagement with potential investors in February in London.

According to the timeline released during the London conference, Somalia will ink the first round of licensing in January 2020.

The Bill now proceeds to the Senate for further debate.

IDPs in the outskirts of Mogadishu appeal for immediate humanitarian support 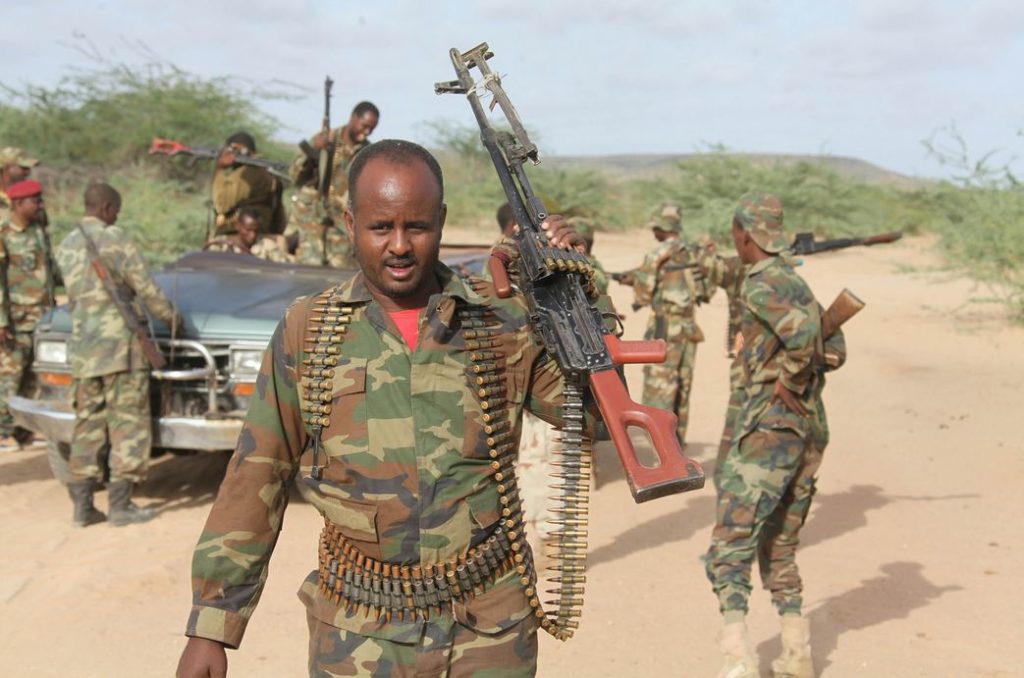 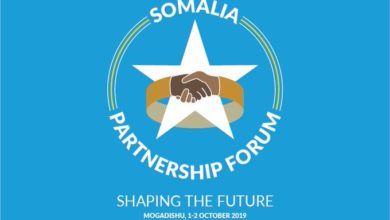 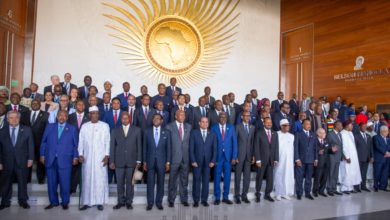