A Covid-19 vaccine being developed by Pfizer and Germany’s BioNTech has been found to be more than 90 per cent effective, in a breakthrough that could make the shot available for use by the end of the year if drug authorities give it the green light.

The finding was the result of the first independent analysis of any Covid-19 vaccine in phase 3 trials — the final stage before commercial licensing. Out of the 43,000 trial participants, the small number who were infected enabled the independent evaluators to calculate the effectiveness after two doses. “To me, this is the best possible outcome,” Ugur Sahin, co-founder and chief executive of BioNTech told the Financial Times, while Pfizer boss Albert Bourla said it was “a great day for science and humanity”.

The drug is expected to be submitted to authorities for emergency approval in the third week of November, ahead of other vaccine developers. Former vaccine frontrunner Moderna does not expect to have the trial data required to go for approval until November 25, while AstraZeneca’s partnership with the University of Oxford expects results by the end of this year.

Coronavirus treatment BioNTech and Pfizer raise hopes with breakthrough Covid-19 vaccine Pfizer shares jumped almost 15 per cent in pre-market trading in New York, while those of Nasdaq-listed BioNTech rose 25 per cent. The Pfizer results far exceed the US Food and Drug Administration’s criteria for approving a Covid-19 vaccine, which mandates an efficacy of at least 50 per cent in placebo-controlled trials.

No vaccine is 100 per cent effective, according to the World Health Organization. Pfizer and BioNTech said that up to 50m doses of the vaccine — which would be the first vaccine to use novel mRNA technology — could be manufactured this year, and a further 1.3bn doses produced in 2021. Global equity markets rallied sharply after Pfizer’s announcement, led by travel and leisure companies that have been hit particularly hard by the coronavirus crisis.

British Airways parent IAG soared by a third in London, while Air France-KLM jumped 30 per cent in Paris and Ryanair climbed 16 per cent in Dublin. Oil prices, which have been knocked by the pandemic’s effects on demand for fuel, also added to earlier gains. Brent crude, the international standard, was up 8.5 per cent at $42.83 in recent trading.  Anthony Fauci, the head of the US National Institutes of Health, described 90 per cent effectiveness as “just extraordinary”, adding that the results were a positive sign for many vaccines under development.

But US president-elect Joe Biden urged caution, stressing that the end of the battle against Covid-19 was “still months away”. “This news follows a previously announced timeline by industry officials that forecast vaccine approval by late November. Even if that is achieved, and some Americans are vaccinated later this year, it will be many more months before there is widespread vaccination in this country,” Mr Biden said in a statement.

The US has secured orders for 100m doses of the shot, with an option to acquire another 500m, while the UK has an agreement to procure 30m doses. A deal for the supply of 200m doses to the EU is under negotiation. Mr Sahin said BioNTech and Pfizer would “use a fair approach” when it came to distributing the first doses of the vaccine, adding that they would prioritise deliveries to countries where it had been approved for use.

Ian Jones, professor of virology at the University of Reading, said the BioNTech vaccine had always looked like “the most bang-per-buck”. “The questions around its use were about the ability to manufacture at scale and the possible toxicity associated with a directly injected RNA product,” he said. “The trial data show excellent results on both of those areas, really impressive protection and no reported adverse events.” Brendan Wren, professor of vaccinology at the London School of Hygiene and Tropical Medicine, said 90 per cent efficacy was “excellent for a new vaccine”, while adding a note of caution. “It is a case of ‘so far so good’ but more confirmatory safety and efficacy studies are required.”

BioNTech’s Mr Sahin said he expected the vaccine’s immune response to last for “at least one year”, adding that the vaccine-induced antibodies were shown to block about 20 different mutations of Sars-Cov-2. “There’s a very low likelihood that a [mutation of] the virus can overcome the immune response,” he predicted. 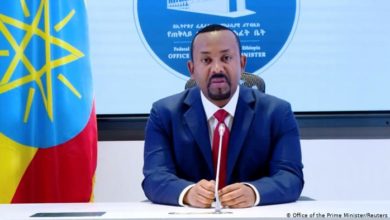 Ethiopia to hold elections in June 2021 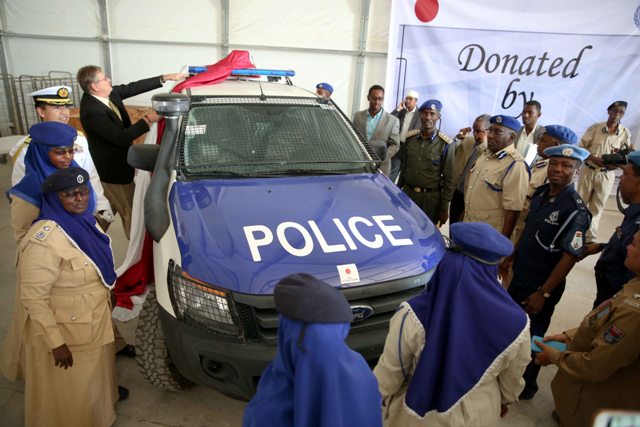