The PM said the soldiers had paid the ultimate price in their mission to bring peace to Somalia and noted his government and the people of Somalia remained grateful for their sacrifice.

“Amisom soldiers came from their country to defend the Somali public from terrorists who are hell-bent on killing the public and at the same time wants to block the progressive steps taken by the government and the people. Amisom soldiers are ready to shed their blood for their Somali brethren and we are grateful for the gallant gesture for backing up our country,” the PM said in a statement.

Similarly, Amisom chief Francisco Madeira has paid his tribute to the fallen soldiers and to the families and the people of Uganda noting that their sacrifices are not in vain.

“The African Union Mission appreciates and honours the heroes whose lives have been lost while pursuing peace and stability in Somalia. I extend my deepest condolences to the families of our fallen soldiers, the people and government of Uganda,” Madeira said in a statement. “Your sacrifice and commitment to the cause for peace in Somalia is recognised and most appreciated by our continental Organization and by every member state of the African Union and will never be in vain,” he added.

The troops were ambushed during a regular patrol to secure the Mogadishu-Barawe Main Supply Route. As a result, 12 gallant AMISOM soldiers lost their lives while seven others sustained injuries and are currently receiving treatment, Amisom said. 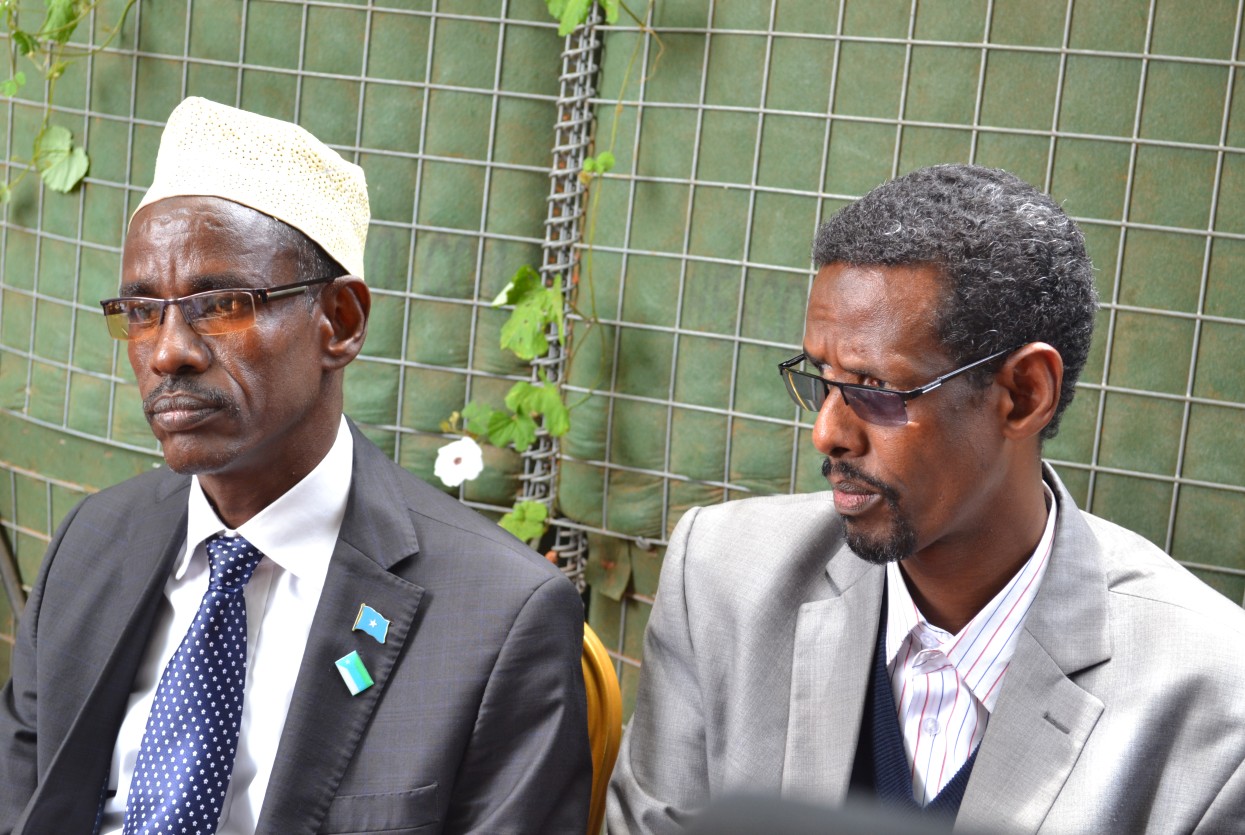 Jubbaland allocates seats in the assembly to appease disgruntled clans 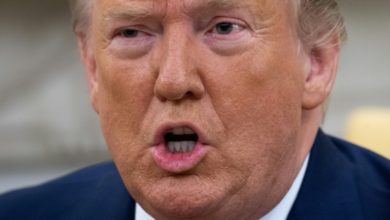