Prime Minister Hassan Ali Kheire who arrived late yesterday in Mogadishu from Qatar had an immediate crucial meeting with the Speaker of the House of the People of the Federal Parliament of Somalia Mohamed Mursal Sheikh Abdirahman and discussed the current situation of the country.

Prime Minister Hassan Ali Kheire and the chairman of the House of the People Mohamed Mursal Sheikh Abdirahman have also discussed to strengthen the legislative and executive branches of the government.

The two leaders were also expected to have discussed Muktar Robow’s arrest and the Southwest state presidential election.

Mursal who has been at loggerheads with the Federal Government over the House Finance Committee and the impeachment motion against President Mohamed Farmaajo also lashed out at the government for what he termed as ‘intimidation of people of South West’ and interference on their internal affairs.

Mursal has also relocated from his residence inside Villa Somalia to a house near the airport last week after he was refused to have close meetings with the federal lawmakers.

Following Robow’s arrest on last week, Mursal has also demanded the FGS to unconditional release of Mukhtar Robow and called for the postponement of the Southwest state presidential elections. 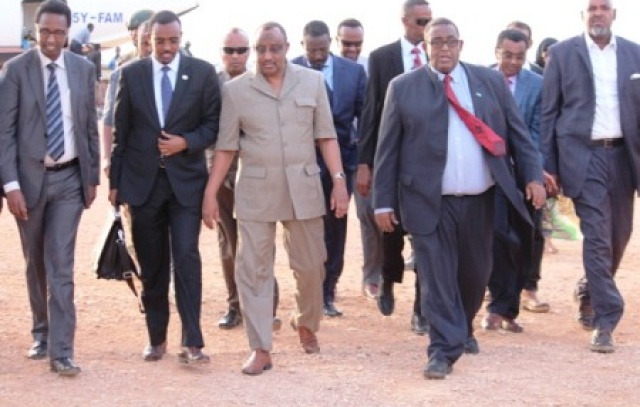 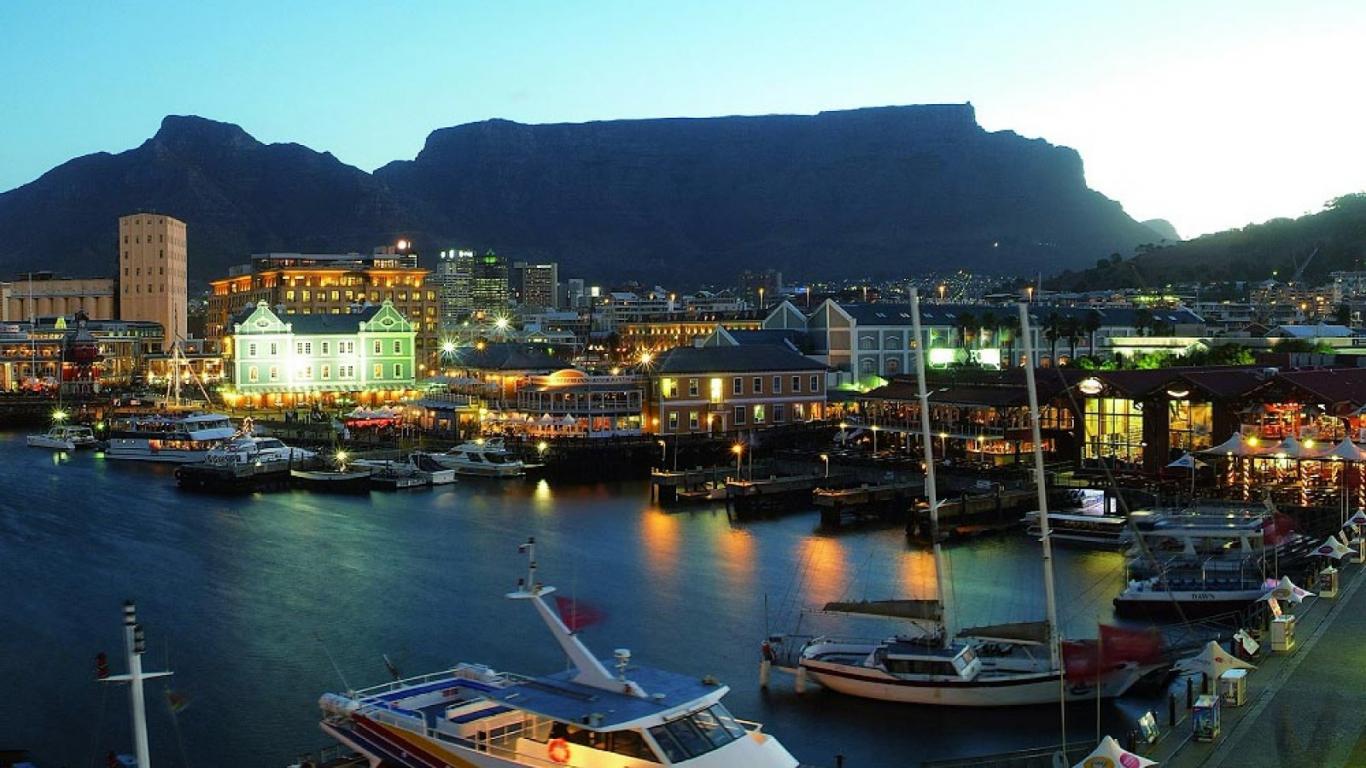